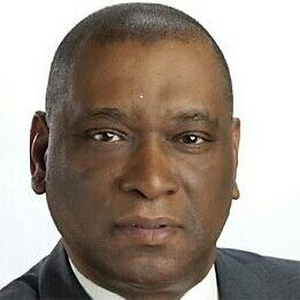 Charles Butler is considered by some in the industry to be one of the most didactic radio show hosts of our time. He is known for his keen, conservative political views. Since 2007, Charles has discussed education reform, economics, gun violence, illegal immigration, national, state, and local elections, political maneuvers and all hot topics affecting Chicago, Springfield, Washington, D.C. and the international issues and the key players.

Charles brings a plethora of unique guests and topics to his show daily, including top ranking elected Republican and Democratic officials, candidates and party operatives commenting on issues of interest to all Americans. His list of A-List guests from Fox, MSNBC, CNN, Heritage, top authors, and policy analysts is unique in radio. Charles leads the segments with his insights and personal relationships with many politicos on all levels of government.