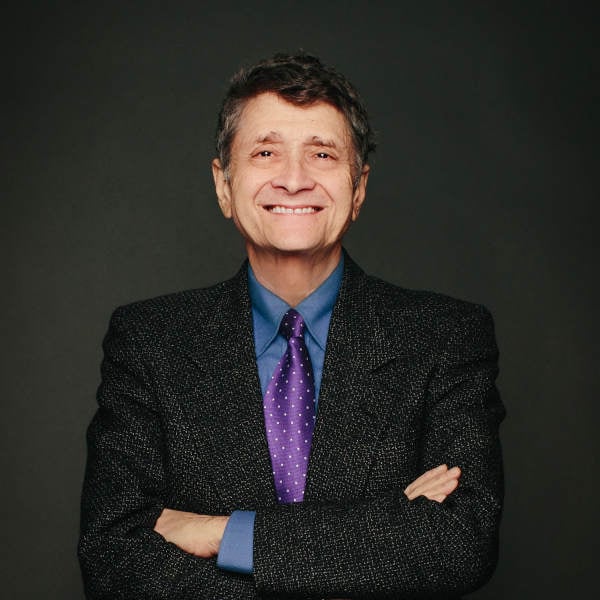 Born in Philadelphia, Michael attended public schools in San Diego and Los Angeles before starting Yale at age 16 as a National Merit Scholar. He majored in American History and graduated with honors, before attending Yale Law School, where his classmates included Bill and Hillary Clinton.

After several years as a campaign speechwriter and political consultant, Michael wrote his first bestseller at age 26—WHAT REALLY HAPPENED TO THE CLASS OF '65?, a skeptical reconsideration of the "counterculture" of the 1960s that became a weekly TV series on NBC. Michael's subsequent 12 books include THE SHADOW PRESIDENTS, hailed as the definitive history of White House chiefs of staff; HOLLYWOOD VS. AMERICA,a stinging indictment of the entertainment industry; and RIGHT TURNS, which tells the story of Michael's transformation from "punk liberal activist to lovable conservative curmudgeon." THE 10 BIG LIES ABOUT AMERICA (2008) and THE 5 BIG LIES ABOUT AMERICAN BUSINESS (2010), confront the most common smears against the United States and its free market system.

Medved's most recent books, THE AMERICAN MIRACLE: DIVINE PROVIDENCE IN THE RISE OF THE REPUBLIC and GOD'S HAND ON AMERICA: DIVINE PROVIDENCE IN THE MODERN ERA, describe astonishing incidents in which luck, nature or some higher power seemed to intervene on behalf the United States. In the books, Michael argues that a "pattern of happy accidents" is still a pattern, and sides with the Founders in seeing America as "fortune's favorite" and "destiny's darling."

Michael's columns on politics and media appear frequently in USA Today, where he is a member of the Board of Contributors. His work as a film critic, based on short-lived experience as a Hollywood screen writer, featured positions at CNN (1980-84), Great Britain's Channel 4 Network (1984), and PBS (1985-96) where he served as co-host of the popular weekly show Sneak Previews. He was also Chief Film Critic of the New York Post for five years before launching his daily radio show in 1996.

Michael has been married for 33 years to clinical psychologist Dr. Diane Medved, a bestselling author in her own right (THE CASE AGAINST DIVORCE). Diane's latest book, DON'T DIVORCE: POWERFUL ARGUMENT FOR SAVING AND REVITALIZING YOUR MARRIAGE, was released in March, 2017. They live in the Seattle area where they raised their three children.