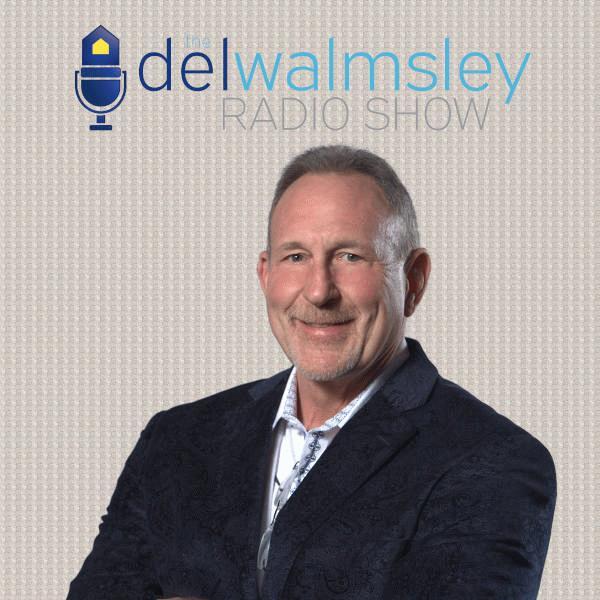 In 1990, after only two years of investing in real estate, Del Walmsley used the income from his single family rental houses to replace his earned income and quit his job as Director of Sales with Bally's Health Clubs. Today, Del is a self-made multimillionaire dedicated to teaching and mentoring others to attain the lifestyle they desire without sacrificing their health, relationships, or beliefs.

Del founded Lifestyles Unlimited Inc.®, now 40,000 members strong across the United States, with the goal of helping others attain financial freedom through real estate investing. He has taught his students to use real estate to build realized recurring passive income streams.

In 2016, Del won the Educator of the Year award, an honor bestowed on innovators who have proven themselves to be stellar role models and leaders based on their sound business practices, high ethical standards, and dedication to moving real estate investing forward as a respected industry niche and avenue for wealth building. In 2018, Del was recognized by the Houston Better Business Bureau as a Winner of Distinction for Service Excellence.

Del has an impressive track record as an investor, educator, mentor, and TV and Radio host. Del has been on the airwaves in Texas and a few select markets across the United States for years. In 2014, Del syndicated his National radio show and can now be heard across the nation and in a few other countries.

Del's goal in life is to help as many people as possible buy their lives back from corporate America so they can do what they want, when they want with whomever they want. Del knows it’s not the money, it's the lifestyle.