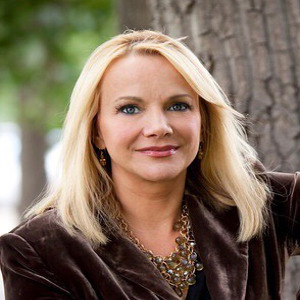 Angie and Mike are upbeat, informative, funny but can get serious (and worked up!) as needed. In addition to the news and topics of each day, Angie and Mike speak to newsmakers, authors and regular contributors.

Angie and Mike's show can be aired as easily in afternoons or evenings as it can be in the mornings because it engages your audience... not merely with news, but also entertainment, wellness, and the diverse interviews they are known for. This show is more personality driven than most shows which makes it just plain fun.

Mike Opelka's background was also in radio and television in New York City and Houston. For the past six and a half years, Opelka worked as a radio host and journalist at TheBlaze Radio and TheBlaze.com.