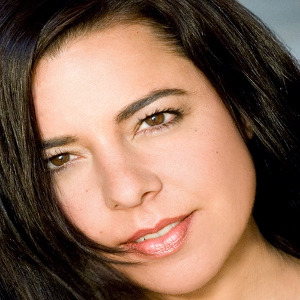 The Heidi Selexa Show is the long-awaited talk show about the world according to Heidi -- as only Heidi sees it. It's Heidi's take on current events, pop culture and relationships with a lot of fun thrown in. Don't let her giggle fool you, though. It's a show that also goes deep and inspires people to really think. It's playful and upbeat, but always honest. Heidi's authenticity is refreshing. Her presence is a welcome break from the challenging world around us.

Some topics may be...

Have you ever wondered...

What are women really thinking?

How do men get out of the Friendzone?

What are the things about men that drive women CRAZY?

What should men do to get the perfect woman?

Texting, sexting, emails, phone calls - How much? How little?

This show is a fun and funny yet serious and authentic show that unlocks the secrets of what is really going on in the other person's mind. It's an open platform to expose and explain the misunderstood signals, signs and messages between the sexes. The target audience is 25-54 both men and women.

About your host, Heidi Selexa (a.k.a. Heidi Stern):