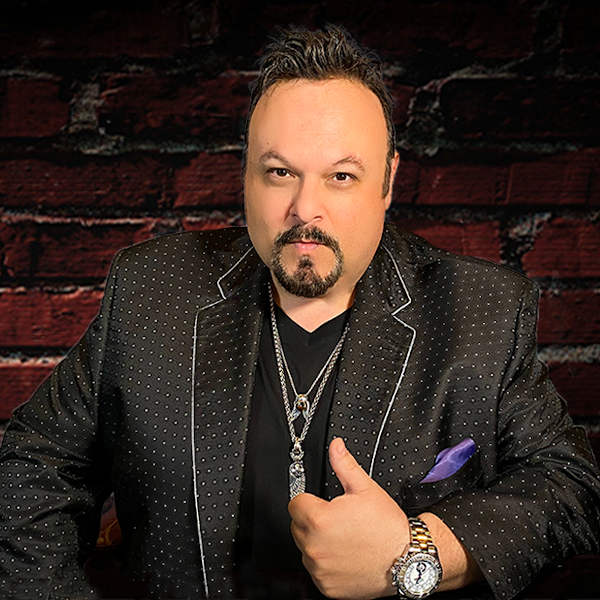 The Steve Sanchez Show is one of the fastest growing Syndicated Talk Radio Shows in the country. Talkers Magazine ranked Steve on "The Frontier Fifty" list as number 45 out of the Top 50 Radio/Internet Broadcasters in the country. Steve is heard on over 60 radio stations around the country and broadcasts from the hottest city in America in his Undisclosed Bunker Studios somewhere deep in the Arizona or Nevada desert. Steve is also a Social Media influencer and has a following of over 300,000 fans between Facebook and Twitter in which his videos have been viewed by millions. Steve has been dubbed "The Modern Day Paul Revere" due to his constant warning regarding the high-jacking of America from the Deep State and the dangers of a One World Order from the tenants of globalism and does so with a "Constitution in one hand and a Bible in the other." Steve is an Independent Voice and a "PURE NATIONALIST" and makes no apologies.