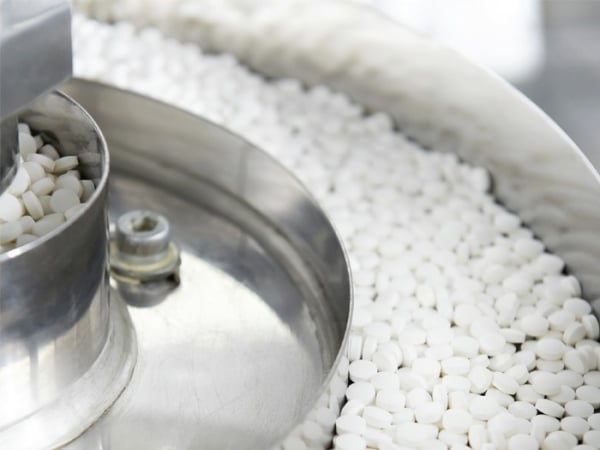 36 lots of losartan potassium and losartan potassium/hydrochlorothiazide have been initiated by Torrent Ltd Pharmaceuticals due to a detection of N-Nitroso-N-methyl-4-aminobutyric acid (NMBA). NMBA, according to Toronto Research Chemicals, is a known carcinogen in a wide range of animal species. There have been no reports of users becoming ill and the recall is being done out of precaution.

TORRENT PHARMACEUTICALS LIMITED IS FURTHER EXPANDING ITS VOLUNTARY RECALL TO INCLUDE 104 ADDITIONAL LOTS OF LOSARTAN POTASSIUM AND LOSARTAN POTASSIUM/HYDROCHLOROTHIAZIDE COMBINATION TABLETS. THIS RECALL IS DUE TO UNACCEPTABLE AMOUNTS OF N-NITROSO-N-METHYL-4-AMINOBUTYRIC ACID (NMBA) IN THE LOSARTAN ACTIVE PHARMACEUTICAL INGREDIENT (API) MANUFACTURED BY HETERO LABS LIMITED.

THE AGENCY UPDATED THE LIST OF LOSARTAN PRODUCTS UNDER RECALL ACCORDINGLY.

The recalls initially began last summer when FDA recalled a number of lots of valsartan due to an “impurity,” N-nitrosodimethylamine (NDMA) that is known to cause cancer in animals.  Weeks later they additionally found traces of N-nitrosodiethylamine (NDEA).

According to Reuters, earlier last summer, the MHRA, Medicines and Healthcare Products Regulatory Agency, located in the UK, said the appearance of the impurity, NDMA, came after a change in the process for making valsartan at one facility owned by Zhejiang Huahai Pharmaceuticals, a company in Linhai, China.

In animals, NDMA is known to cause liver and lung cancer.  In humans its carcinogenic risk is unknown, however the CDC states it may cause liver function impairment and cirrhosis.

Losartan, valsartan and irbesartan are medications in the class of angiotensin receptor blockers (ARBs) used for high blood pressure and congestive heart failure.