Plutonium “smuggled” into site near Las Vegas…..What are the health impacts? 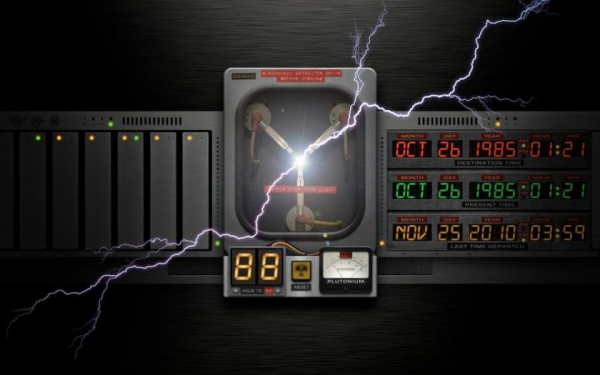 News of trucks bringing weapons-grade plutonium into Southern Nevada earlier this year drew a glitz of gasps from Las Vegas residents and legislators who knew nothing of the shipments.

The radioactive material came from South Carolina and was authorized by the Department of Energy to be stored at the Nevada National Security Site (NNSS) 65 miles (per its site) northwest of Las Vegas, Nevada.

Legal attempts to remove the plutonium and stop future shipments have met with resistance as the Atomic Energy Act of 1954 allows the US government to control the development, regulation, and disposal of nuclear materials and facilities in the United States (Wikipedia).

Plutonium is known as an “unstable” element, in that it will decay until it eventually reduces to a stable element. During this decay, radiation is emitted.  The radiation particles (specifically alpha and beta) will usually not penetrate the skin, however if ingested, absorbed or inhaled, could enter the human body and deposit in organs, affecting nearby tissues. Since its half-life, or rate of decay, can take years, organs in the body, such as lungs, liver, and bones can be exposed chronically to the radiation. This may result in radiation illness, cancer or death.

Signs of radiation illness include:

Currently there have been no reports of illness due to its storage in Nevada and the US government has assured the state that the storage facility is safe. However, potential seismic activity or an act of terrorism could lead to a potential leak and/or contamination, and with the infamous desert winds, radioactive material could be blown to nearby towns and inhaled or ingested by residents.

Per the NNSS site:

THE DAF (DEVICE ASSEMBLY FACILITY) IS A COLLECTION OF MORE THAN 30 INDIVIDUAL STEEL-REINFORCED CONCRETE BUILDINGS CONNECTED BY A RECTANGULAR COMMON CORRIDOR. THE ENTIRE COMPLEX, COVERED BY COMPACTED EARTH, SPANS AN AREA OF 100,000 SQUARE FEET.

SAFETY SYSTEMS INCLUDE FIRE DETECTION AND SUPPRESSION, ELECTRICAL GROUNDING, INDEPENDENT HEATING, VENTILATION AND AIR-CONDITIONING SYSTEMS WITH HIGH-EFFICIENCY PARTICULATE AIR FILTERS, ALARM SYSTEMS, AND WARNING LIGHTS. IN OPERATIONAL AREAS, PAIRS OF BLAST DOORS, DESIGNED TO MITIGATE THE EFFECTS OF AN EXPLOSION, ARE INTERLOCKED SO THAT ONLY ONE DOOR MAY OPEN AT A TIME.

And some reports say the plutonium may be shipped out of state to nearby facilities and not remain in Nevada.

More in this category: « Flu deaths reported in multiple States: Do we also have a severe pneumonia season? How to avoid alcohol poisoning »
back to top