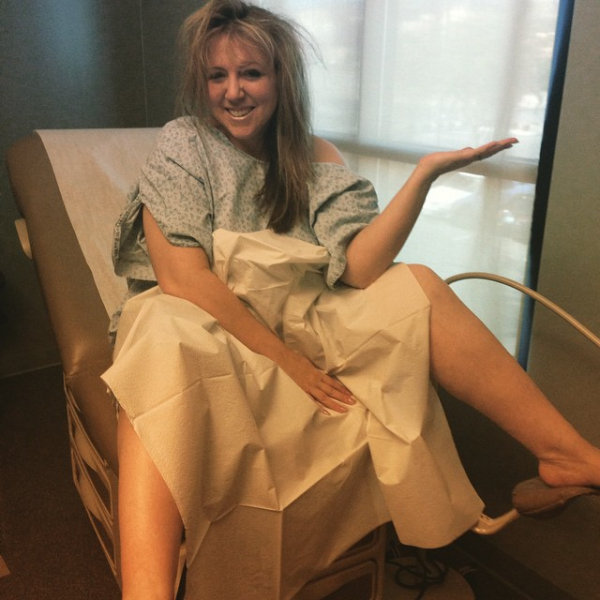 Let’s face it… Pap Smears aren’t fun.  The only test to sample tissue for cervical cancer just happens to be one of the most embarrassing and awkward.  But it can be one of the most life saving and simple.  So what is it and how does it work?  Here’s your questions answered.

The uterus looks similar to a light bulb.  The larger top portion being where the fetus develops, and the bottom, narrower area, the cervix.  The cervix thins and dilates during childbirth, as you’ve heard in the movies “she’s only 7 cm!” and then after childbirth becomes narrow again.  It affects nearly 13,000 and kills 4,100 women each year, rising each year.  It can affect women of any age but is more common between 20 and 50 years of age.

The most common cause is HPV (Human Papillomavirus), especially HPV-16 and HPV-18.

This is acquired through unprotected sex, so condom use is encouraged. Thus its one of the most preventable causes of cancer.  Additionally, there are 3 vaccines for HPV currently approved by the FDA, Gardasil, Gardasil 9, and Cervarix.

Early cervical cancer may not be symptomatic but as it develops it may cause any of the following:

Screening for cervical cancer in women age 21 to 65 years with cytology (Pap smear) every 3 years or, for women age 30 to 65 years who want to lengthen the screening interval, screening with a combination of cytology and human papillomavirus (HPV) testing every 5 years.

It is the cytology (cell analysis) of the cervix.  Years ago, a cytobrush would collect the cells and the medical provider would “smear” it onto a slide, place fixative, and then send it to the laboratory for the pathologist to analyze it.  Now ThinPrep® Pap tests are used more commonly as the cells from the brush are placed into a container with fixative, and this vial is sent to the pathologist to spin down and analyze.

In order to obtain the cells from the cervix, the medical provider needs to use a speculum to open the vaginal canal and allow access to the uterus.  A woman may be in the lithotomy position…lying on one’s back on the exam table with her feet in stirrups and knees bent. During the speculum exam, the medical provider may take cultures to test for common vaginal infections such as yeast, bacteria vaginosis, or sexually transmitted illnesses such as gonorrhea and chlamydia.  After the speculum exam, the provider may perform a pelvic exam with her gloved hand to examine the uterus and ovaries, evaluating for tenderness, shape, size and masses.

An HPV test can be done with the cells obtained during the Pap Smear.  The laboratory evaluates the cells to see if the HPV virus that causes cervical cancer is present.

In summary the thousands of deaths that occur each year to cervical cancer can be prevented with simple testing, such as the Pap Smear.  Discuss with your medical provider when cervical cancer screening is best for you.

More in this category: « How to avoid alcohol poisoning Testosterone Therapy: New guidelines released »
back to top