Editor's note: This is an archived story that has been updated on 2/15/19 in order to add links to all of Joy's programs broadcast here on GCN.

Friday, September 9th - Genesis Communications Network will broadcast a tribute show in memory of the late Dr. Joy Browne, with special guest host Michael Harrison from 'TALKERS.com' as a way of honoring Joy who passed away unexpectedly on August 27 2016.  Dr. Joy Browne Show was the longest running radio psychologist program in US history, spanning over four decades.  The tribute show will air at the regular broadcast time for Joy's show from 11am-2pm CST/ 12pm-3pm ET this Friday, September 9th 2016.  Michael Harrison will continue to host the show and will continue to honor Dr Joy in the following days after the tribute show.  Stay tuned for more information! 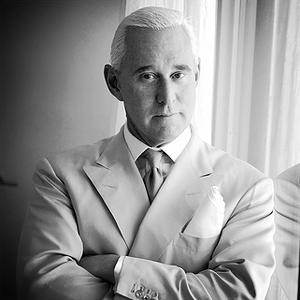 Published in News & Information
Tagged under
Read more...
Page 70 of 70