Displaying items by tag: good guy with a gun 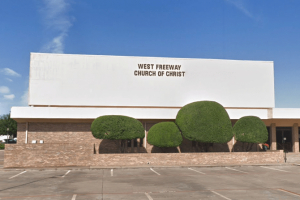 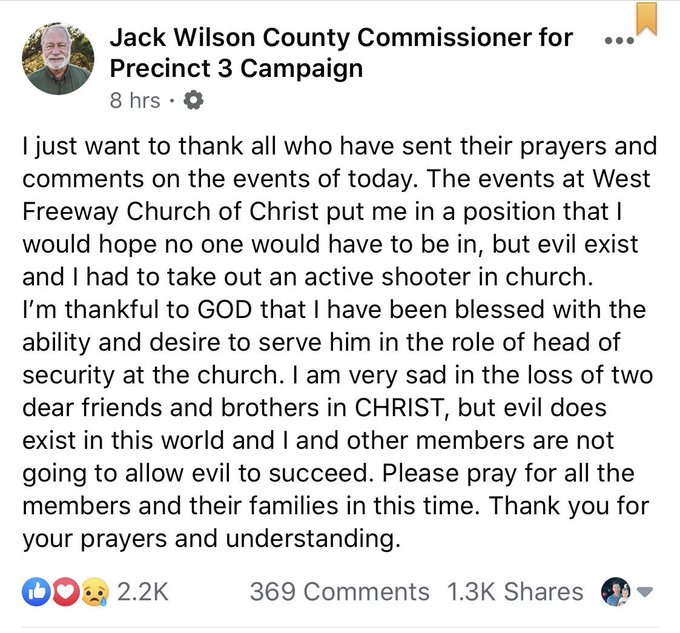