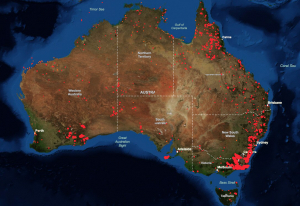 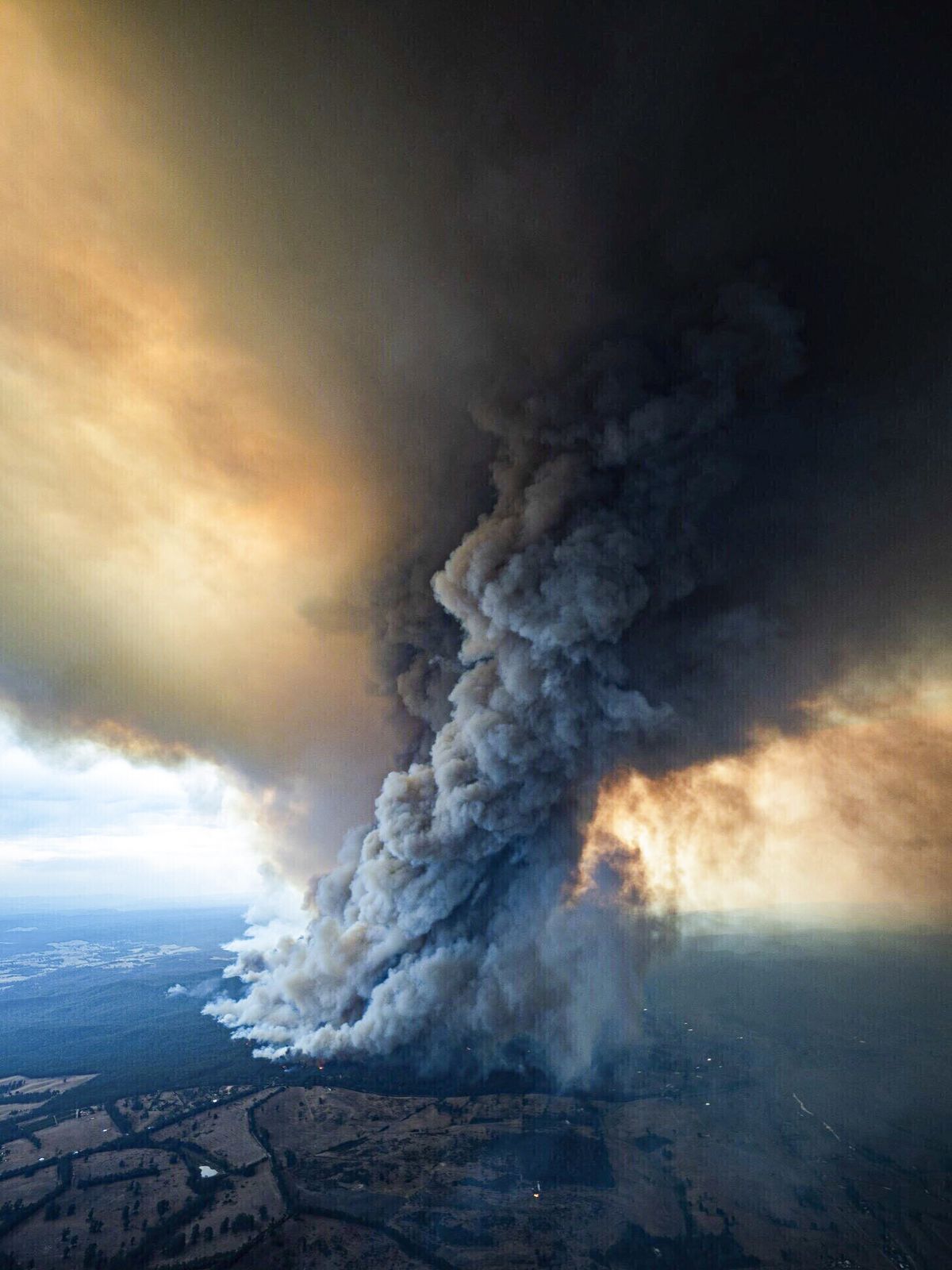 Groomed by a mountain gorilla

Quite recently, and accidentally, I came across this six year old video about a photographers wild encounter with a family of mountain gorilla. It’s already been viewed almost 12 million times so it’s not like I am the first person to find it. That being said, it immediately charmed even my dark soul and made me wonder who the folks in the video are.

Which lead me to The Common Flat Project, the blog of John and Pam King. So who are these wildlife humanitarians? According to their site:

“In recent years John and Pam King have been pursuing a lifelong passion to experience and record the earth’s wild places and wild things through their photography. They co-founded The Common Flat Project in 2011 to foster a message of conservation and raise awareness about the importance of biodiversity on our planet especially on Cape Cod.”

The Common Flat, I have found out, is a tidal area off the elbow of Cape Cod and is part of the Monomoy National Wildlife Refuge. That appears to be where John and Pam King spend the majority of their time and life. Their online gallery of the area is lovely and has landscapes, flora and fauna from all four seasons. They’ve also brought their photographic eye to all corners of the world and have captured images, as far as I can tell, on just about every continent.

Which is how, sometime in 2011, they ended up in Bwindi Impenetrable National Park in southwest Uganda. The National Park, from John and Pam’s blog - is remote and very difficult to get to and at the time of the blog post was home to some 350 mountain gorilla. Several years later, that number has remained about the same, which means it houses roughly, half the known mountain gorilla population. The rest of the several hundred known surviving mountain gorilla population is in the nearby Virunga Mountains, a volcano region on the border of Uganda.

Anyway, as the Kings point out in their blog, “... young gorillas are curious about humans and may approach, this is very rare. Adult gorilla to human interactions are virtually unheard of among the local rangers.”

Well, the Kings had a three day permit within the Park and imagine their utter shock when, on day three they find the one of the gorilla families had tracked them down just to - well, hang out with them for a while! You can read the Kings' full account of their experience here.

As far as I can tell the Common Flat Project is still going strong and John and Pam are still neck deep in nature photography and wildlife conservation and I’m thankful to both of them for sharing their photos with the world.