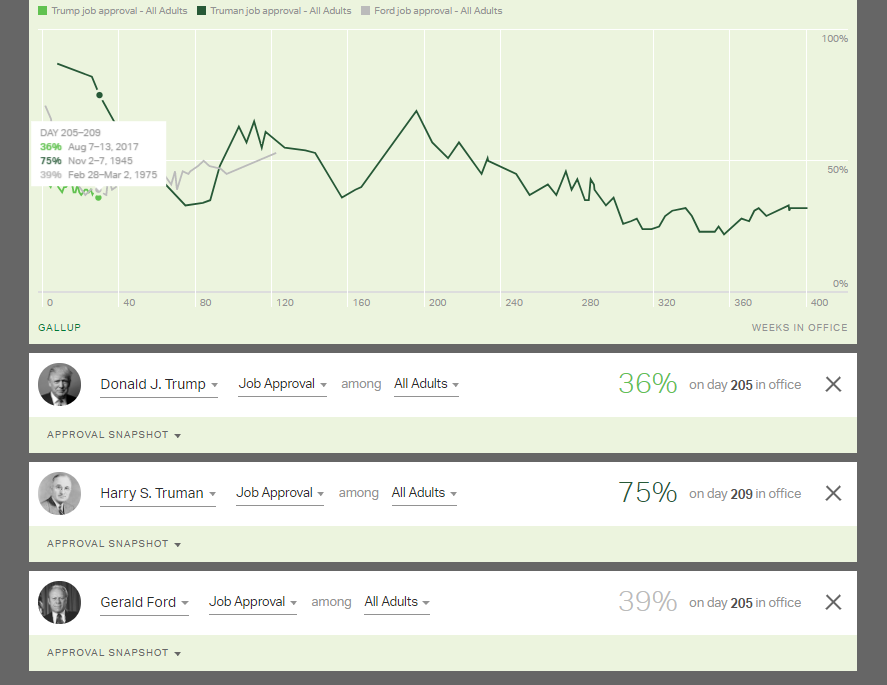 Opinion: On-the-job assault should be a fireable offense for Congressmen, too

Only in America could a man assault a journalist and end up winning an election. Guardian reporter Ben Jacobs was reportedly “grabbed...by the neck with both hands and slammed...into the ground,” by newly elected Representative Greg Gianforte in Bozeman a day before Montana’s special election for the lone, at-large House seat. Gianforte started punching Jacobs while on the ground, according to a Fox News crew that witnessed the attack and cooperated with authorities.

Gallatin County Sheriff Brian Gootkin donated $250 to Gianforte's campaign and announced he was charging Montana’s newest representative with misdemeanor assault. Gianforte must appear in court by June 7. If convicted, he faces a maximum jail sentence of six months and a fine of up to $500.

Gallatin County Attorney Marty Lambert said he would have to review the case before commenting on whether the misdemeanor assault charge was appropriate, but he can alter the charge if he feels it’s necessary.

“I understand this young man went to the hospital...I only know about the case from watching the media and reading the newspaper,” he informed.

Lambert is in his 34th year as the Gallatin County Attorney and said he has “no reason to take issue with” Gootkin’s decision.

“The sheriff and the deputies that work for him have a lot of integrity...to my knowledge the investigation was thorough,” Lambert said.

Of the roughly 377,500 votes cast in the Montana special election for the at-large House seat, nearly 70 percent were submitted prior to the alleged assault occurring. So Montanans now realize how early voting can be bad. There is no recourse for the Montana Democratic Party, either, which comes through loud and clear in the statement they released, Friday. You cannot recall a federal official thanks to the U.S. Constitution, and a Constitutional Amendment would be highly unlikely. Montanans who want to take back their vote for Gianforte must wait until 2020 to do so.

The incident in Montana is certainly indicative of the state of American politics and the American people. Americans seem to be embracing the arrogance that is perceived by citizens at home and abroad.

The biggest problem I have with this Montana special election fiasco isn’t that I’m a journalist and fear this will happen to me or more of my fellow journalists. It will. It’s not that Gianforte won the election. I expected that. Had he lost having received more than five times in outside contributions ($5.6 million) than his opponent, Rob Quist, it would have been national news even if the alleged assault had not occurred. It’s not that there’s no recourse for the Democratic Party or those who would have changed their early vote given the incident. But had anyone of us done what Gianforte did in a professional setting we’d be fired on the spot, and Congressmen and women don’t get fired. Whether it’s assault or murder, an elected, federal official will remain an official until the end of his or her term, barring a resignation.

Gianforte was on the clock, so to speak, when prepping for a Fox News interview on Wednesday. Ben Jacobs was simply doing his job and asked a simple question with no audible malice in his voice. Ben Jacobs acted professionally, and Gianforte responded like a bully. The saddest thing that has come from this is the number of people openly supporting the bully and demonizing the bullied. It’s not a good look for Montana or America.

The questions won’t get easier for Gianforte, so he’ll have to do something about that temper, or the D.C. press will chew him up and spit him out. I don’t foresee a long political career in Gianforte’s future, though, and when he’s up for reelection three years from now, I hope Montanans and the media don’t forget his unprofessionalism and irresponsibility. I don’t think I’ve been more ashamed to call Montana home or more happy to live and work in Minnesota.