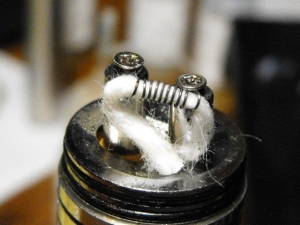 A new study reveals that toxic levels of lead and other metals may leak from the heating coil element into the vapor inhaled during e-cig use.

These chemicals may act as neurotoxins, affecting our nervous system, cause tissue necrosis (cell death) and even multi-organ failure. Moreover they can affect how our immune system reacts to other chemicals as well as foreign pathogens, affecting our ability to fight other diseases.

Dr. Moon-shong Tang and his colleagues exposed mice to e-cig smoke during a three-month period, 5 days a week for three hours a day.  They found these mice, compared to those breathing filtered air, to have DNA damage to cells in their bladders, lungs and hearts. The amount of nicotine inhaled was approximately 10 mg/ml.   That dose would be commonly consumed by many humans who vape. 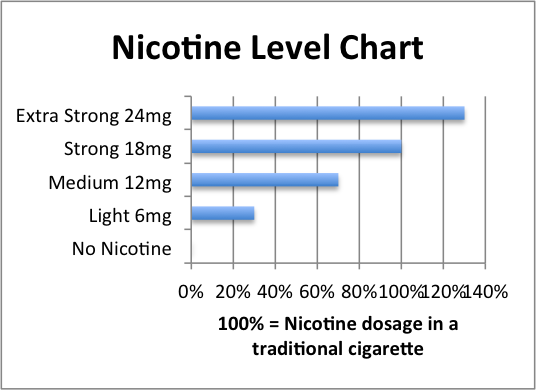 The topic of nicotine increasing one’s vulnerability to cancer is nothing new as decades ago researchers found nicotine to affect the cilia (brush border) along the respiratory tree, preventing mucous production and a sweeping out of carcinogens trying to make their way down to the lungs.