The World Health Organization has reported an outbreak of the Marburg virus, similar to Ebola, has appeared in eastern Uganda on the border of Kenya.

Thus far 5 cases have been reported prompting the WHO to deploy funds to keep the spread contained.

Where did Marburg Originate?

Marburg was originally identified in 1967 when two simultaneous outbreaks occurred in Marburg and Frankfurt, Germany. An outbreak in Serbia also occurred that same time.  Since then rare isolated cases have popped up in Kenya, Angola, South Africa, Uganda and the Democratic Republic of the Congo.

What is Marburg virus and its Symptoms?

Marburg virus is apart of the same family as Ebola, the Filoviridae.  Just like Ebola, it causes a hemorrhagic fever, where victims may bleed, have fever, vomiting, diarrhea, headaches, muscle aches, rash, red eyes, sore throat and abdominal pain to name a few. 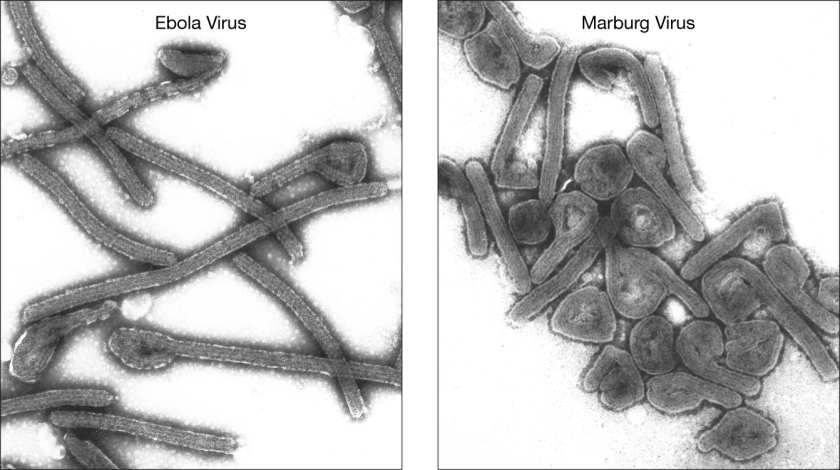 How is Marburg Transmitted?

Marburg virus is transmitted to humans from monkeys and bats such as the African fruit bat and Rousettus bat.  But similarly to Ebola, human to human contact can spread Marburg, especially during body preparation for burial. Saliva, tears, vomit, semen and blood can transmit the Marburg virus from human to human. 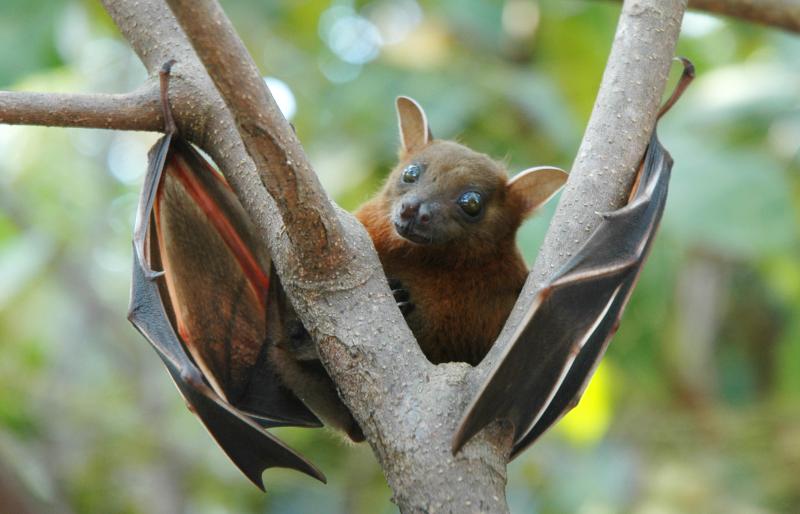 How is Marburg Treated?

There is no treatment currently known for Marburg.  It has an estimated 88% fatality rate.  Its incubation period ranges from 5 days to 2 weeks and those exposed may need to be in isolation for up to 21 days.

RNA interfering treatments are being researched to prevent Marburg virus replication in the host.  Its unclear if Zmapp, a treatment for Ebola, is effective in treating Marburg infection. Between 2014 to 2015, 28,610 people were infected with Ebola resulting in 11,380 deaths.  Local officials are being very diligent to make sure Marburg doesn’t follow a similar epidemic path.