Displaying items by tag: Guardians of the Galaxy 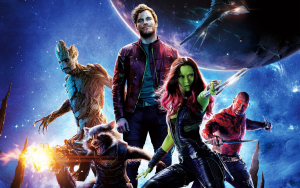 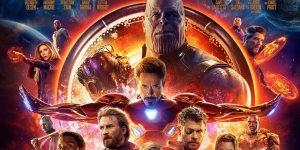