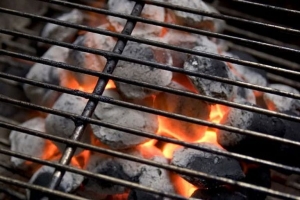 A study has found those who grill meat on charcoal, wood, or coal have a 12% increase risk of suffering a heart attack, stroke or heart failure.

Researchers from the University of Oxford studied 341,000 people in China, measuring their exposure to cooking mediums and their risk of heart death (8,300 died of heart disease unrelated to smoking and other factors). They additionally found that for every decade after one switched to cooking with gas or electric, their risk factor lowered by 5%.

Study authors suggest if one would switch to a gas or electric grill, the risk could be reversible.  Daily Mail reports the following:

PROFESSOR ZHENGMING CHEN ADDED: ‘SWITCHING TO ELECTRICITY OR GAS WEAKENED THE IMPACT OF PREVIOUS SOLID FUEL USE, SUGGESTING THAT THE NEGATIVE ASSOCIATION MAY BE REVERSIBLE.’ 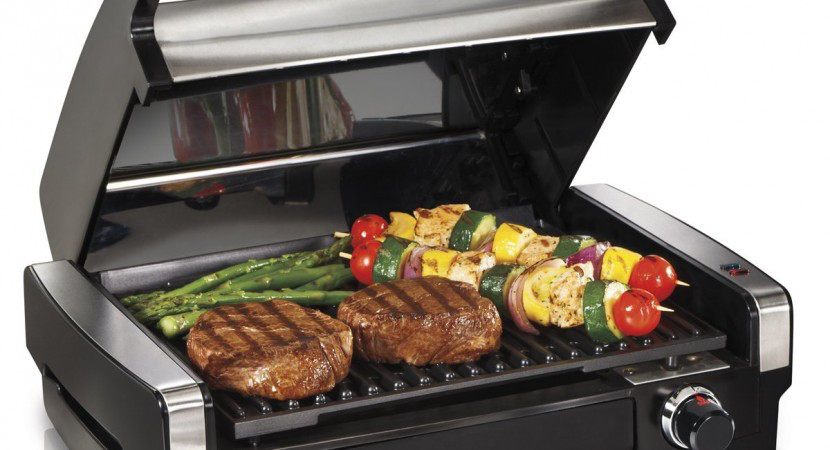 Chinese researchers find the smoke released during grilling to expose one to cancer- causing chemicals.

As we head into the summer, grilling burgers, hotdogs, and steaks are a favorite pastime.  But a small study published in the journal Environmental Science & Technology suggests PAHs (polycyclic aromatic hydrocarbons), produced during grilling, are inhaled and absorbed through the skin, potentially causing genetic mutations that may cause cancer. 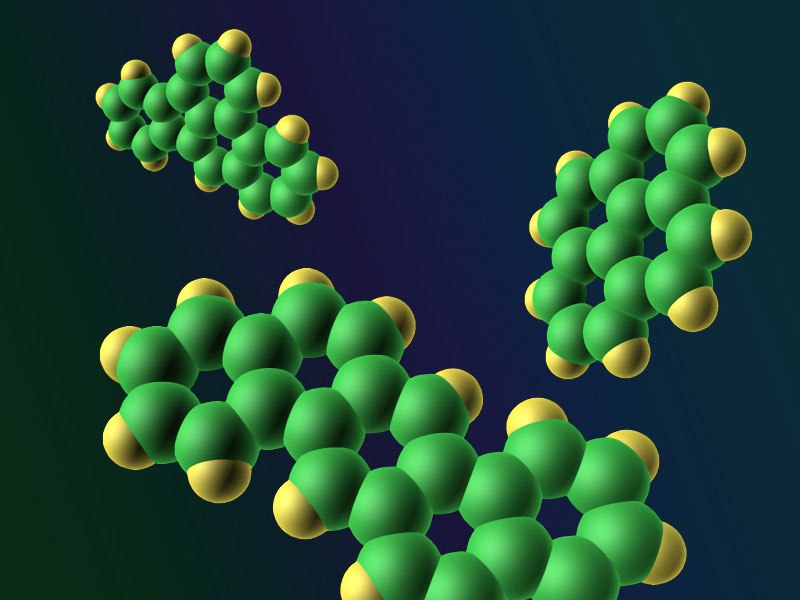 The study, out of Guangzhou, China, found those consuming the grilled meat had the highest exposure to PAH’s. Next came those exposed through skin, and finally those inhaling the smoke to be at next greatest risk.

Clothing provided some protection, but once smoke saturated, should be removed to lessen exposure.

The average person is considered safe if they grill in moderation, but excessive exposure could put them at higher risk of PAH-induced cancers such as lung, bladder and skin cancers.

The heating of foods to high temperatures can cause chemical reactions among the amino acids, fats and sugars in foods, producing toxic substances.  Acrylamide, as discussed below, can be formed when heating starches such as potatoes, to high levels.

Acrylamide is a chemical used in many industrial products that produce plastics, adhesives, food packaging and the treatment of drinking water.  It can also be produced when foods are heated, fried, baked, or roasted to above 120 degrees Celsius (248 degrees Fahrenheit).  In 2002 reports came out regarding acrylamide in french fries, and in 2013 the FDA issued guidance to the food industry on how to minimize producing the chemical.

Roasting coffee requires the beans to be heated to close to 450 degrees Fahrenheit. This heat produces a chemical reaction between the amino acid asparagine and sugars resulting in the formation of acrylamide.

The amounts however are miniscule. Much smaller than other modes of acrylamide exposure such as cigarette smoking and exposure at work when working in industries that use acrylamide such as plastics, food processing, mining, paper, agriculture and construction.

What can acrylamide do?

In rodents, acrylamide was found to increase several types of cancer. But the doses were 1,000-10,000 times greater than what the average human is exposed to.

According to the American Cancer Society, most of the studies done so far have not found an increased risk of cancer in humans. For some types of cancer, such as kidney, ovarian and endometrial cancer, the results have been mixed, but there are currently no cancer types for which there is clearly an increased risk related to acrylamide intake.

How do I decrease exposure?

As noted earlier, acrylamide can be in a variety of products we use throughout the day.  Large quantities, however, can be consumed through cigarette smoke, hence avoiding smoking is key.  Moreover, avoiding frying foods, especially starches, greater than 120 degrees Celsius/248 degrees Fahrenheit if possible. Frying and or toasting to a light gold, rather than crispy dark brown color, may limit your exposure as well. 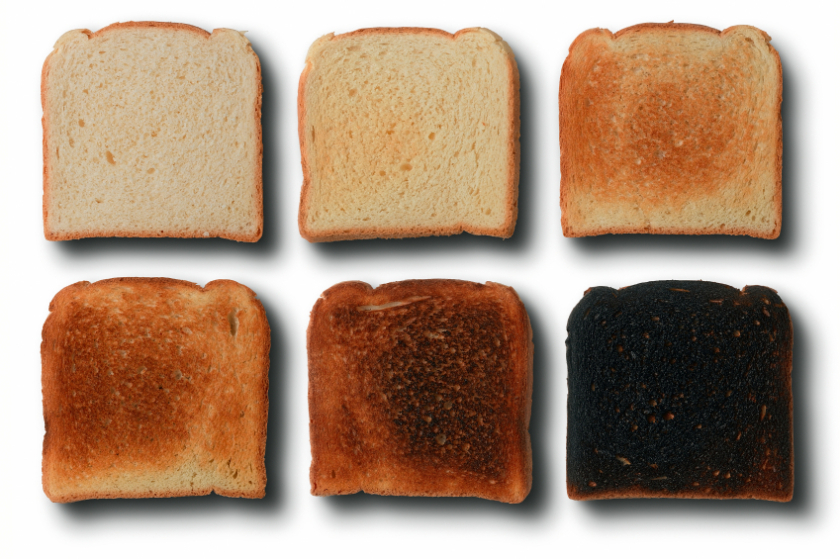 But keep in mind, numerous studies have found coffee drinkers to lower their risk of cancer, especially liver, uterine, prostate and mouth cancer. However 4-6 cups had to be consumed in order for researchers to notice a benefit.

More research still needs to be done on all fronts when it comes to grilling mediums, crispiness of our cooking and coffee. So while we wait for the verdict let’s kick back with something safe…..I guess a cup of water??