Flight attendants at higher risk for multiple types of cancer 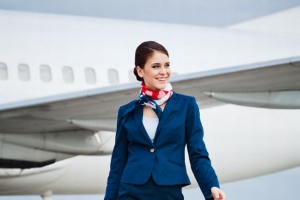 Although it's been long known that flight attendants are at higher risk of breast cancer and melanoma, new research has found an increase risk in the following additional cancers:

Researchers from Harvard T. H. Chan School of Public Health, led by research associate, Irina Mordukhovich, surveyed over 5000 flight attendants as part of the Harvard Flight Attendant Health Study (FAHS) and found a four-fold risk in non-melanoma skin cancer, a two-fold risk in melanoma, and a 51% greater risk of breast cancer, among other malignancy risks.

Those flight attendants with three or more children had even a higher risk of breast cancer.

“Flight attendants are considered a historically understudied occupational group, so there is a lot we don’t know about their health,” says Mordukhovich. “What we do know for sure is the exposures that both pilots and flight attendants have—the main one being high radiation levels because of cosmic radiation at altitude.” That exposure may not be concerning for people taking individual flights, but for people whose jobs involve flying, that risk may have a negative effect on their health, as the study results suggest.

What’s surprising is the average flight attendant does not smoke and maintains a healthy weight, hence thought to live a healthier lifestyle, decreasing heart and cancer risk.  So….

Why are flight attendants at increased risk?

Multiple factors can affect those who work high in the skies. These include: 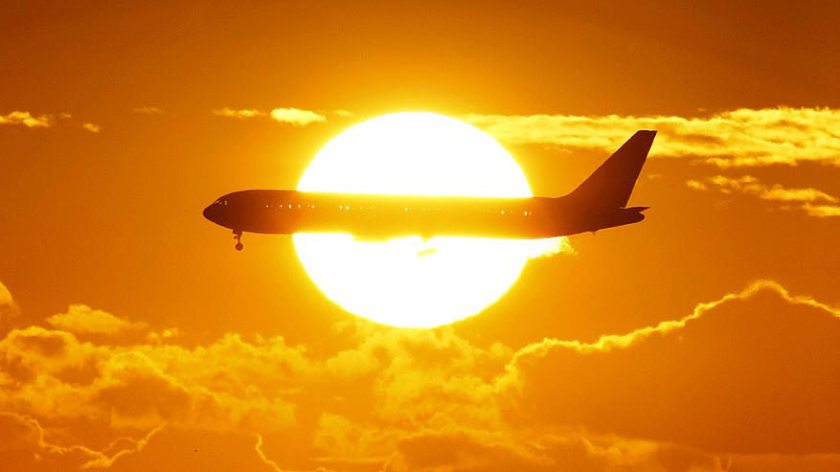 How can flight attendants protect themselves?

It’s difficult for those who staff airlines to alter their schedule, diet or uniform.  But what’s recommended is the following:

The CDC recommends the following:

Are travelers at risk?

Experts have suggested that those who are frequent fliers are still at low risk of being exposed to “too much radiation”.  Traveller.au.com writes: Overall, the amount “is really inconsequential,” said Dr. Edward Dauer, director of radiology at Florida Medical Center in Fort Lauderdale, adding that medical CT scans result in a much higher dose.

Flight risk: how much radiation do planes expose you to?

Therefore medical professionals may suggest flying “in moderation” and checking in for regular check ups.

How can I check my radiation dose?

The American Nuclear Society provides a calculator, based on where one lives, how many x-rays, and how many hours one flies, here.