The Boy Scouts of America opens membership to girls 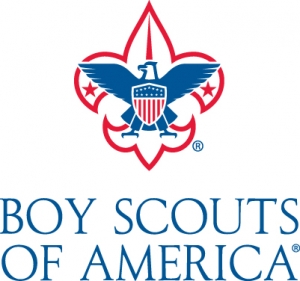 Last week the Boy Scouts of America announced it will allow girls to join the organization with the following statement released on their official website:

“Today, the Boy Scouts of America Board of Directors unanimously approved to welcome girls into its iconic Cub Scout program and to deliver a Scouting program for older girls that will enable them to advance and earn the highest rank of Eagle Scout. The historic decision comes after years of receiving requests from families and girls, the organization evaluated the results of numerous research efforts, gaining input from current members and leaders, as well as parents and girls who’ve never been involved in Scouting – to understand how to offer families an important additional choice in meeting the character development needs of all their children.”

Skeptics claim it’s not really a decision about actually being inclusive, it’s just a publicity stunt to increase Boy Scout membership which has steadily decreased in the last decade. The Girl Scouts of America are not terribly happy about the announcement, either. In fact, the day after the Boy Scouts posted the above statement, the Girl Scouts released their official position on their website:

“Girl Scouts is the best girl leadership organization in the world, created with and for girls. We believe strongly in the importance of the all-girl, girl-led, and girl-friendly environment that Girl Scouts provides, which creates a free space for girls to learn and thrive.

The benefit of the single-gender environment has been well-documented by educators, scholars, other girl- and youth-serving organizations, and Girl Scouts and their families. Girl Scouts offers a one-of-a-kind experience for girls with a program tailored specifically to their unique developmental needs.”

The two organizations have never really seen eye to eye. The Boy Scouts were founded a little more than 100 years ago and the Girl Scouts (then called Girl Scouting) approx. five years later. By the mid 1920’s the Boy Scouts of America sued the Girl Scouts for use of the word, “Scouts.”  The traditionalist “manly-men” of the time objected to the term “Scout” being used for girls. That’s right, the lawsuit was all about the manliness of the word Scout and how, if used to describe a girl, the word would be emasculated.

Several decades later and the two organizations still don’t really get along. That being said, the Girl Scouts have been far more progressive for much, much longer. The Girls Scouts have long since championed civil rights, inclusion and acceptance. And to them it wasn’t a big deal. It just seemed like the right thing to do. (It is).

And maybe Boy Scouts are changing for the wrong reasons. But that doesn’t matter much to me. As long as progress is being made forward I’m all for it.

Conservatives around the internet shrugged a collective “meh” at the Boy Scout inclusion news. I honestly thought there would be more faux outrage and I’m glad to report that there wasn’t.

And, let’s be honest, the Boy Scouts will still be overwhelmingly male. But now, a troop can form and all boy, all girl, or mixed gender Cub Scout group.

Seems fair to me.

And for anyone who thinks this is another liberal, feminist platform “ruining” things for real Americans I offer two things:

First: the overwhelmingly conservative Boy Scout board of directors unanimously voted in favor of the more inclusive policies.

Second: Samantha Bee and Full Frontal's: Fem Agenda: What to Ruin Next. 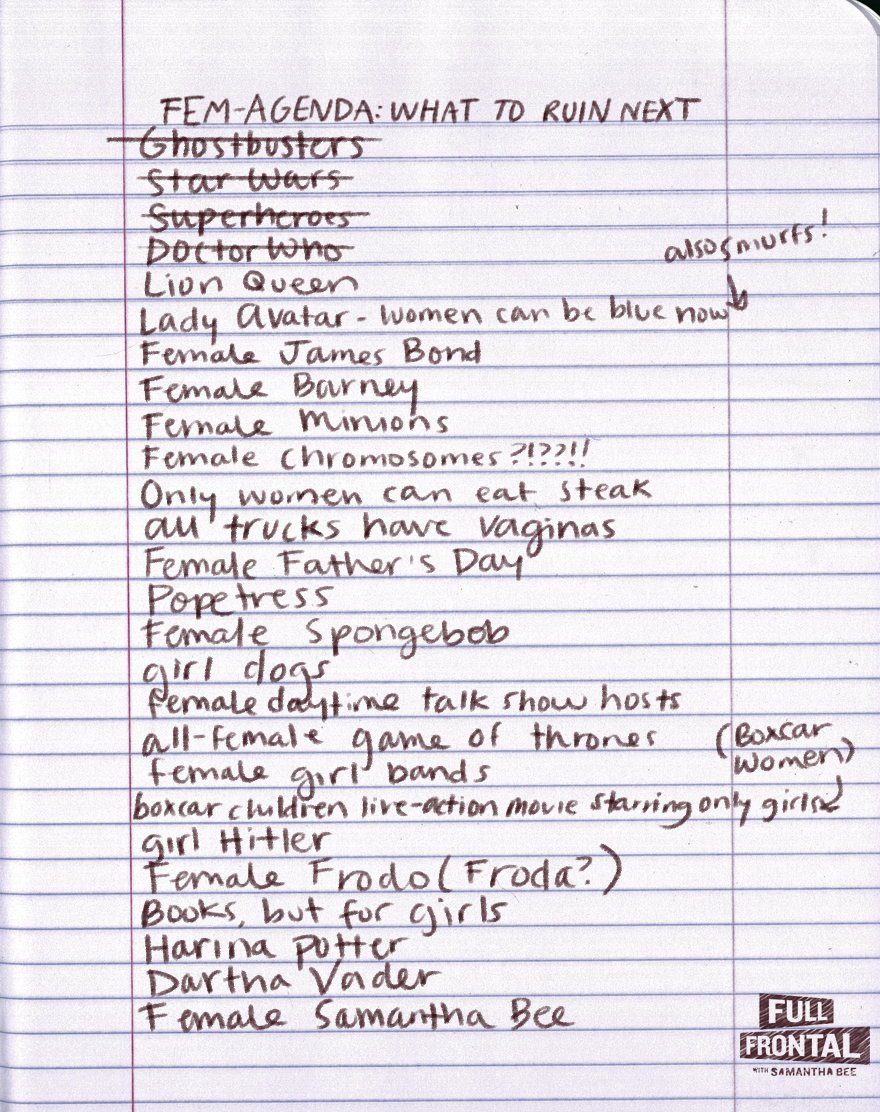