Ambien side effects: Erratic behavior but NOT racism 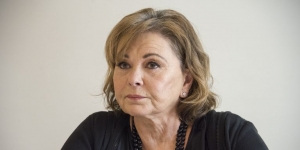 Roseanne Barr in, an apology for a tweet in which she alluded to ex-Obama aide, Valerie Jarret, looking as if the “muslim brotherhood & planet of the apes had a baby=vj” cited Ambien as the cause.

In an apology, the actress tweeted, “I apologize to Valerie Jarrett and to all Americans. I am truly sorry for making a bad joke about her politics and her looks. I should have known better. Forgive me-my joke was in bad taste.”

She later tweeted, “I did something unforgivable so do not defend me. It was 2 in the morning and I was ambien tweeting — it was memorial day too — i went 2 far & do not want it defended — it was egregious Indefensible. I made a mistake I wish I hadn’t but…don’t defend it please.”  CNN reports she also tweeted the following, “Not giving excuses for what I did(tweeted) but I’ve done weird stuff while on ambien — cracked eggs on the wall at 2am, etc.” 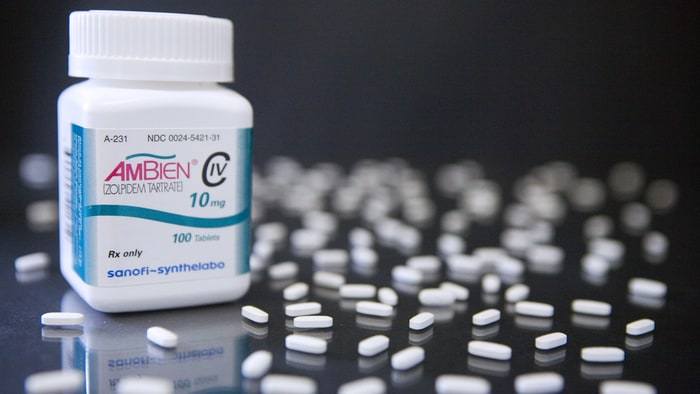 The makers of Ambien, Sanofi, tweeted the following response, “While all pharmaceutical treatments have side effects, racism is not a known side effect of any Sanofi medication.”

Millions of people use Ambien (zolpidem tartrate), a sedative hypnotic, in a 5 mg or 10 mg tablet form, that is used for fast-acting sleep initiation and is famous for not inducing a drowsy feeling the next morning.

Unfortunately multiple users have cited odd side effects such as driving to work in the middle of the night, or cooking breakfast.

According to rxlist.com, side effects of Ambien may include:

The medication is a gamma-aminobutyric acid (GABA) A agonist, inciting a neurotransmitter cascade that can inhibit activity between neurons, nerve cells.  Lower levels of GABA are linked to sleep disorders, so inciting the GABA receptor as Ambien (zolpidem tartrate) does, can induce sleep.  But once we’re affecting nerve signals other side effects may ensue since the GABA inhibitory neurotransmitter affects the central nervous system.

So odd behavior could be a side effect. However, as with alcohol-induced behavior, exacerbations of feelings or tendencies may occur.  Forming new opinions, which may be racist, would not be a side effect of this medication.

Medical providers warn users to hide car keys, lock of refrigerators and put child locks on stoves and ovens as “sleep walking” behavior could put them and their families at risk.  This also includes posting on social media… so keep phones away from the bed and computers off.