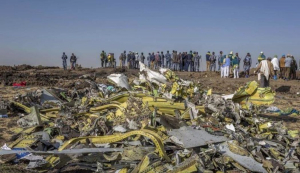 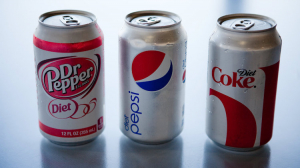 The 78 year-old iconic game show host has revealed last week that he has Stage 4 pancreatic cancer, vowing  to “fight this” deadly malignancy.

However, in an interview with Business Insider, he admitted to having a Milky Way and diet soda for breakfast every day, “A Diet Coke or a Diet Pepsi or a Diet Dr. Pepper,” especially on taping days.

A Stage 4 is given to cancer that has spread to other parts of the body.

Each year over 55,000 Americans are diagnosed with pancreatic cancer, whose 5-year survival rate is 5%.  Older individuals who are healthy can do as well as those who are younger when diagnosed with advanced stage of the disease.  However some sources cite the median survival time is between 2 and 6 months if the cancer is diagnosed at a late stage.

What are the risk factors for pancreatic cancer?