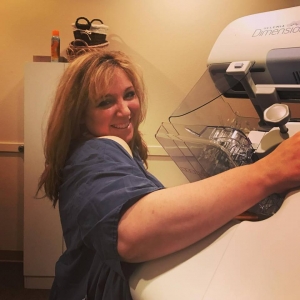 Celebrities such as Julia Louise-Dreyfus, Olivia Newton-John, Christina Applegate and Cynthia Nixon have revealed their breast cancer diagnoses, helping raise awareness for the most common cancer to affect women.  It’s the second most common cause of cancer death in females.

How common is breast cancer?

What are the risk factors for breast cancer?

Risk factors for breast cancer include:

How is breast cancer staged?

Breast cancer is staged based on size of the tumor, if lymph nodes are affected and whether the cancer has spread to distant areas of the body.  Prognosis varies greatly on the stage. 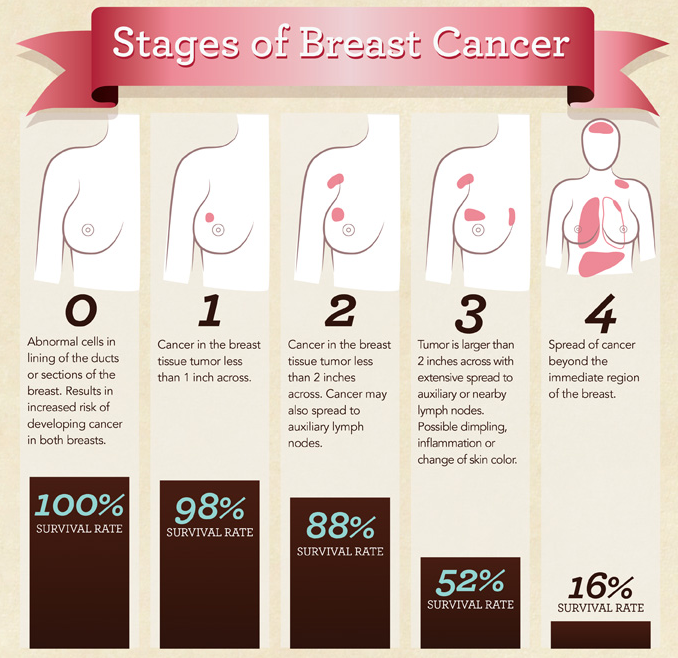 IMAGE ABOVE FROM JOHNSTON HEALTH

Is family history a huge factor?

85% of breast cancer cases occur in women with NO family history.

Mammograms are the first line screening tool for breast cancer and are currently recommended biennial for women aged 50-74.  However for those at higher risk, mammogram screening should start earlier, with possible follow-up ultrasound, and be performed more regularly. 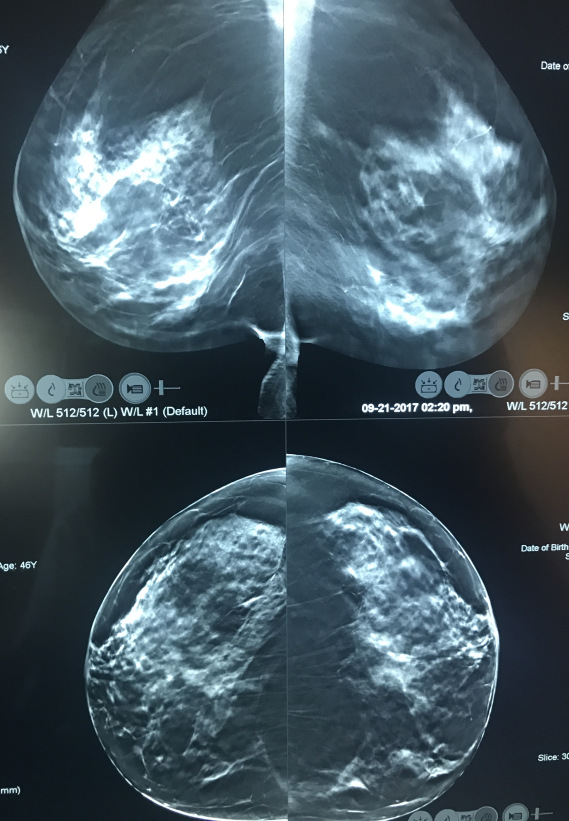 The American Empire: Do you know how many US military bases there are all over the world?

Throughout the book of 1 and 2 Kings, conspiracy after conspiracy took place to overthrow the powers of that time. It is, in fact, a biblical truth no one can deny (Jeremiah 11:9).In America today, to talk of conspiracy always seems to fall on deaf ears, as if it were just a theory. And, of course, it is only a theory until it comes to pass, then it's a fact!  Then those who cried "conspiracy theorists" sit back and try to figure out why no one told them.  Yet, most have learned this deceptive lesson by listening to the lying CIA-media that they denounce as a bunch of corporate liars (John 8:44).  How this works I do not know, it is simply the reflection of hypocrisy concerning that of the people in this country and that on a massive scale (Romans 1:18).

Little by little, the people in this country are discovering that conspiracy theories are simply conspiracies (Jeremiah 11:9), as they are also discovering that the CIA-controlled media has a history of giving cover for the conspirators themselves.

One such case is the new world order (Revelation 17:17) in which no can any longer cast off as some sort of theory in the way that Americans have done for decades in the past.

Incrementally, and through political and media deception, conspirators are hard at work creating the American empire by conquering nation after nation under the guise of “we are being threatened again, and we must deal with them or else.”  And this all at the expense of the blood of your sons and daughters.

Did you know that America has over 737 military bases in 148 countries? (Editor’s note: The number of countries the US has bases in is actually, unclear. The ‘737 military bases in 148 countries' seems to originate from a quote by Rand Paul in 2011 who said, “We’re in 130 countries. We have 900 bases around the world” and at the time, the folks that fact checked the story claim to have found Pentagon sources that backed these numbers up; however, the problem now is that all the links they sourced are broken.  So, it’s true there are a huge amount of US foreign military bases in the world but these exact numbers may or may not be accurate. Modern experts, scholars and sources all appear to suggest that there are several hundred US military bases in approx. 80 countries. All that being said, Bradlee’s main point - in that there are a huge number of US military bases all over the world, is still valid, especially his next statement...)

Can someone please show me where Americans have delegated authority to representatives to plunder and conquer other nations on the biddings of the military industrial complex, only then to put American military presence in their place?

If that is not enough evidence of what corruption in American government has been busy doing on a global scale, I have to say, that I do not know how to help you understand.

America, what is happening right before your eyes is treason (Luke 22:48).  It is treason against Americans, as well as unlawful invasions into foreign countries (Article 3, Section 3, US Constitution).

How many times the American government and the media have convinced Americans of some monstrous dictator in a third world country that needs be dealt with or else, because they are some sort of threat, only to find that they were the ones responsible for creating and inciting the wars from the very offset (Psalm 94:20).

Again, at length, those particular countries are then plundered of their resources while American military presence is left in control. It is called totalitarianism. Wake up!