Aretha Franklin Passes Away At Age 76 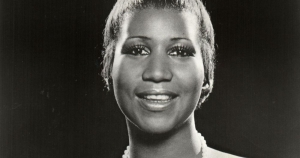 The 76 year-old “Queen of Soul” has reportedly passed after a long bout with pancreatic cancer.

The AP News Tweeted early this morning the following:

Aretha Franklin, the long-reigning “Queen of Soul” who sang with matchless style on such classics as “Think” and her signature song, “Respect,” died Thursday at age 76, said her representative, Gwendolyn Quinn.  The cause was advanced pancreatic cancer.

Her last performance was for the Elton John Annual AIDS Foundation Gala in November.

In March the singer cancelled her upcoming performances due to an undisclosed illness. 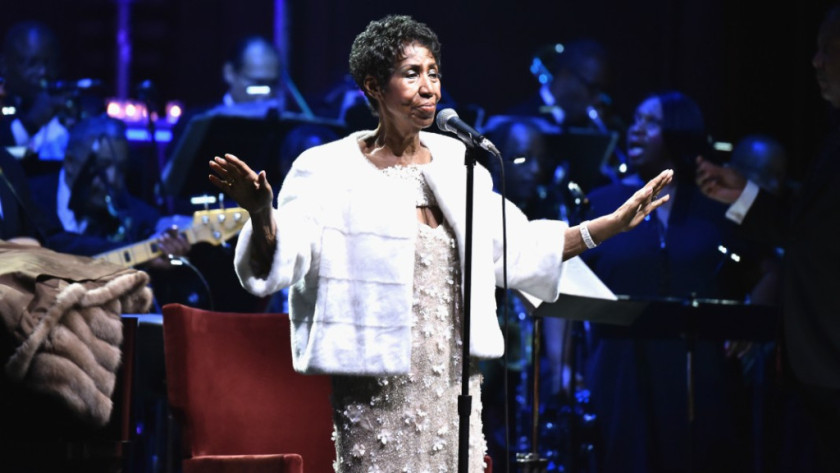 For years Aretha Franklin has battled rumors about her health ranging from respiratory illnesses to pancreatic cancer.

In an interview with Access Hollywood she said, “I don’t know where ‘pancreatic cancer’ came from.

The multi-Grammy award winner deserved a little “RESPECT” and the media honored her privacy requests, despite growing concern for her weight loss.

Diabetes May Be Related to Pancreatic Cancer

Ms. Franklin reportedly had diabetes.  Studies have found a correlation between the common blood sugar disease and the lethal cancer.  Once recent study found if one had a worsening of their diabetes it could be a sign of pancreatic cancer.  Since diabetes is a disease that affects the pancreas and its ability to produce and release insulin, its logical that there may be a correlation.

Pancreatic cancer has a high mortality rate and unfortunately it remains asymptomatic until it has progressed to an advanced stage.  So a worsening of diabetes (in the absence of poor diet and lack of compliance with medication) may be the only sign that pancreatic cancer is occurring. The earlier the cancer is caught, the better the prognosis.

She is a legend and has touched us all.  May she rest in peace. 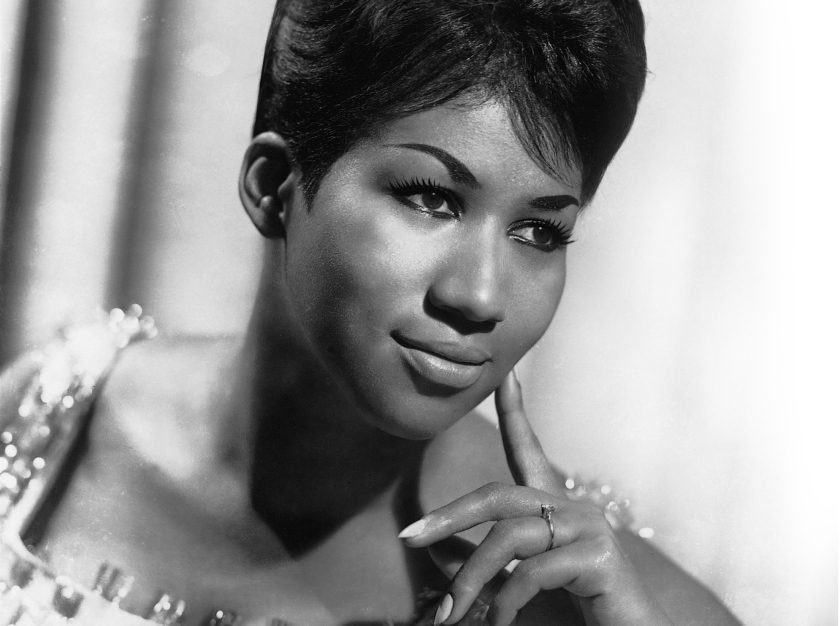 Her fellow musicians and friends react:

Let’s all take a moment to give thanks for the beautiful life of Aretha Franklin, the Queen of our souls, who inspired us all for many many years. She will be missed but the memory of her greatness as a musician and a fine human being will live with us forever. Love Paul

This morning my longest friend in this world went home to be with our Father. I will miss her so much but I know she’s at peace. #QueenOfSoul

The greatest voice in American popular music has been stilled.  Our beloved #ArethaFranklin has gone.  For me, she was a musical lighthouse, guiding and inspiring with every note.  I loved her so and love her still.  Goodbye, Queen of Soul.

One of the highlights of my career was singing with #ArethaFranklin at The Tony Awards. It was an out of body experience for me. One of greatest singers of all time. You will be missed by all. https://m.youtube.com/watch?v=csm3A80M9qA … 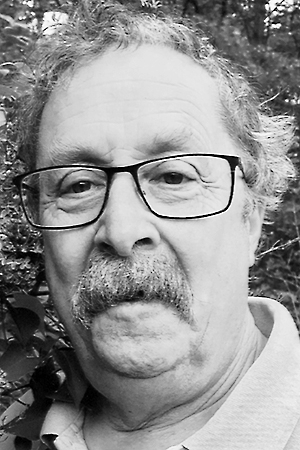 It is with a heavy heart that I write you today in confirmation of the recent passing of Paul Parent, host of The Paul Parent Garden Club here on our network.  Paul passed quietly in his sleep this past Monday, August 13th due to natural causes.  He leaves behind him a legacy of excellence in both broadcasting and his passion for gardening.  He will be sorely missed. His son, Patrick Parent will be taking over his show host duties sometime in the near future.

KENNEBUNK - On Aug. 13, 2018, Paul Parent left to tend a new garden with the angels, passing peacefully in his sleep, joining his Aunt Ruth Soucy, his mother, his father and his beloved dogs, Duncan, Sabrina Barkley, and Abby.

Paul lived an amazing life to say the least. Paul was born June 16, 1949, in Lewiston, Maine, the son of Rita and Roland Parent of Scituate, who predeceased him. He graduated from the Stockbridge School of Agriculture in 1970. The following year he met the love of his life, best friend, and partner, Christine Duncan Parent. They married June 24, 1972, surrounded by family and friends. Together they had three children and three grandchildren, whom they cherished greatly. Outside of family time, Paul's sanctuary was his garden. He spent countless hours tending his plants, getting his hands dirty and thinking of innovative designs. He channeled this love for gardening into his livelihood - The Paul Parent Garden Club. "Good Morning Gardeners and Welcome to the Paul Parent Garden Club" was his hearty welcome to listeners all over the world, engaging garden lovers of every age in discussion about his favorite subject for over 35 years. He loved all things New England sports.

Paul is lovingly remembered by his wife, Christine (Duncan); his son, Matthew Parent and his wife, Christina, of Ocklawaha, Fl.; his son, Jason Parent and partner, Peter Robbins, of South Portland; his son, Patrick Parent and wife, Kristen, of Lowell, Mass. His pride and joy were his grandchildren, Michael Parent, Katherine Parent, and Elizabeth Parent, who will always remember him as Grandpa.