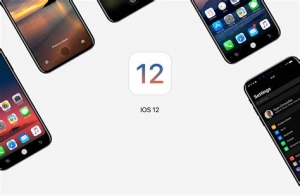 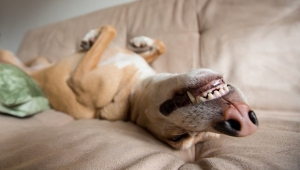 For centuries man has tried to translate the “Ruffs”, “Yowls” and “Gruffs” of man’s best friend to no avail. But researchers at the University of Salford have been able to define 19 of the 47 dog gestures studied in footage by their owners.

“I wanted to better understand dogs and what they wanted from us … dogs are doing something similar to great apes, but they’re doing it across species. ” says study leader Hannah Worsley, a graduate student at the University of Salford in Manchester, England.

Dogs are using referential signals, which is a type of gesture conveying a message without using words. The study concluded that the following 19 referential dog signals mean:

As you can see, Fido may be redundant, and possibly dangle his participle.  But many of us dog owners agree that these gestures hit the mark as we get positive reinforcement by our pets when we oblige, another sign they possess fine communication skills. 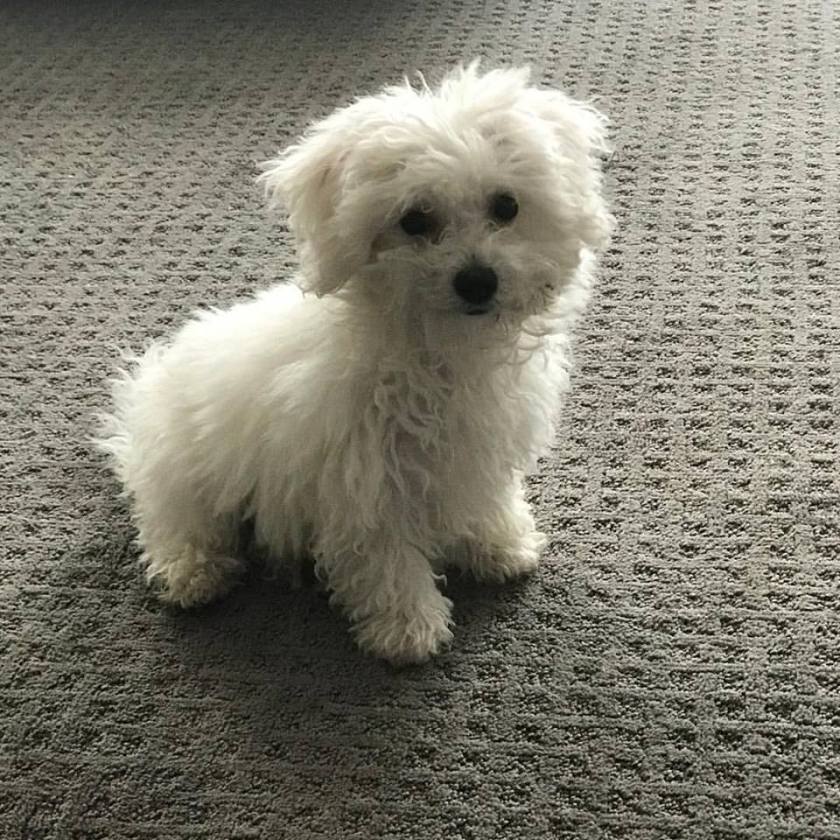 So when a dog puts both paws on the door, he wants it open. When he wiggles his body and tushee underneath the chair or your foot, he wants to be played with.  When he lies back and lifts his leg, or presses his nose against you, he wants to be scratched.  And when he stands on his hind legs, he wants food.

Now this is all fine and dandy but I’ll be impressed with researchers when they teach us how to translate to dogs the following: