Superbugs found on nearly 80 percent of our grocery meat 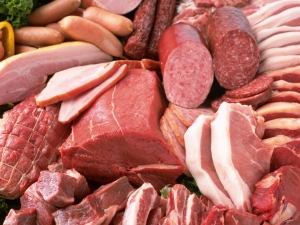 A study from the Environmental Working Group (EWG) found that most of our meat purchased at the supermarket contains antibiotic resistant bacteria.

The National Antimicrobial Resistance Monitoring System tested bacteria on meat in 2015 and found them to be resistant to one of fourteen antibiotics. These “superbugs” were detected on:

Dr. Gail Hansen, a public health expert and veterinarian states, “Bacteria transfer their antibiotic resistance genes to other bacteria they come in contact with in the environment and in the gastrointestinal tract of people and animals, making it very difficult to effectively treat infections.”

The EWG provides a tip sheet on how to avoid superbugs in meat here.

What is a Superbug?

A superbug is a pathogen, most commonly bacteria, that can survive antibiotics that most species would buckle under. Its resistance could be caused by a variety of factors.  Maybe it has a mutation that makes it stronger. Maybe its genetic material shields it from the toxic medicine.  Maybe it’s luck. So shortly after it celebrates surviving the antibiotic assault, it divides to reproduce, making more bacteria. If this progeny bacteria maintain the same genetic material as its parent, or if included, mutation, they can be now be resistant to the antibiotics as well. 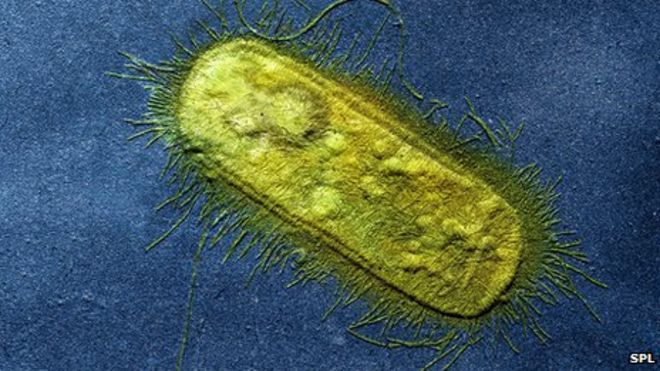 According to the CDC: Each year in the United States, at least 2 million people become infected with bacteria that are resistant to antibiotics and at least 23,000 people die each year as a direct result of these infections.

Why are superbugs growing on our food?

One theory is we give antibiotics to farm animals to keep them healthy, avoid disease and improve their growth.  These antibiotics may be used and consumed so frequently that bacteria learn how to overcome and create new, resilient progeny.

How do we avoid getting sick?

The following is a guide on temperature goals for various meats: 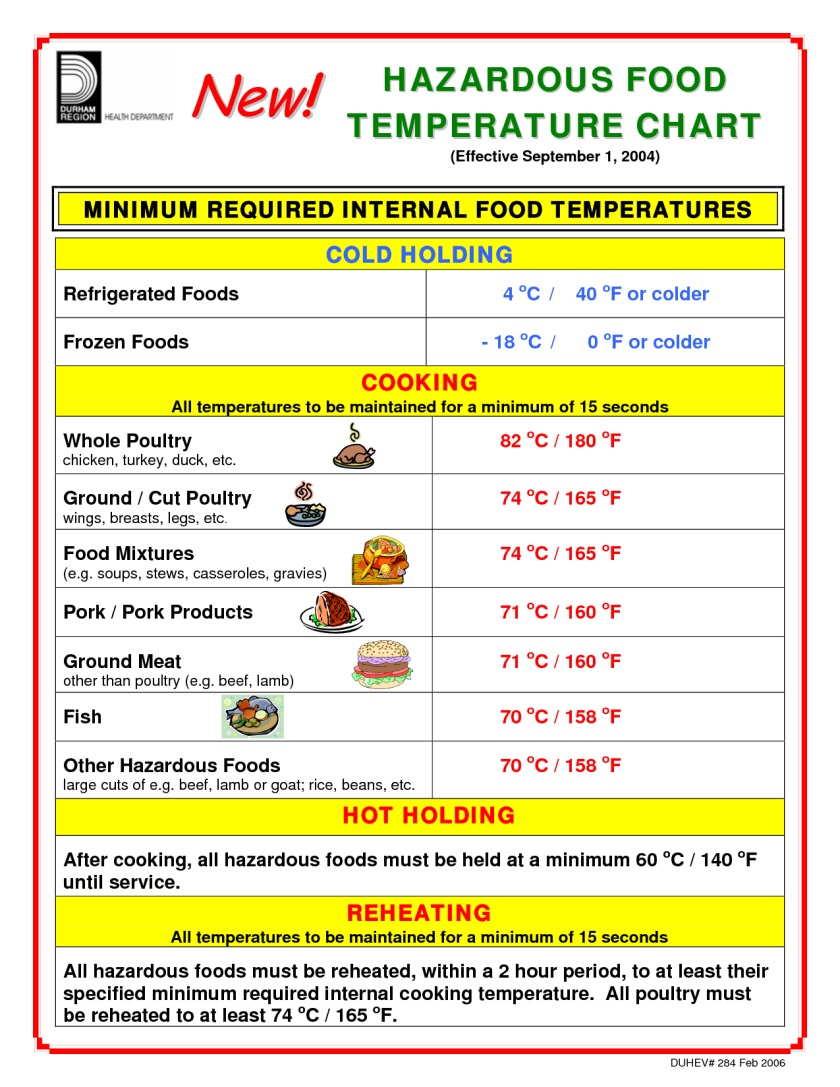 Why politicians think they are above the law

“No man is above the Law and no man is below it: nor do we ask any man’s permission when we ask him to obey it. –President Theodore Roosevelt

If there is one thing that bothers me is when a politician, who is guilty of committing a crime, is caught up and exposed in some sort of scandal, that the American people throw out justice because of their lack of understanding of what the law states in our US Constitution. They then fall in line with the propaganda the CIA-controlled media puts out that corrupt politicians are somehow above the very laws that they have sworn to uphold. This is why they believe, as a demigod would, that they are above the law (Isaiah 14:12-15).

The preamble to the United States Constitution states,

“We the People of the United States, in Order to form a more perfect Union, establish Justice…"

And yet, when a criminal politician is found out Americans are taught to say that he or she should just simply resign. That is like a career criminal being found out by the police and instead of prosecuting him they simply ask him to resign. Friends, this only adds insult to injury to the laws in which they are to uphold. Because it gives permission to them to live above the law, making the Law their servant rather than their master. This is completely unjust and backward (Isaiah 59:14).

Americans have also taken on that if a politician violates the law, even the smallest of infractions, that there is nothing that they can do until his tenure is up. That is like the police waiting for the criminal to finish the job before incarcerating him. This is completely and utterly false (Hosea 4:6).

Like President Roosevelt stated, “No man is above the Law and no man is below it: nor do we ask any man’s permission when we ask him to obey it."

The US Constitution states in Article 2, Section 4:

Disqualification. The President, Vice President and ALL civil Officers of the United States, shall be removed from Office on Impeachment for, and Conviction of, Treason, Bribery, or other high Crimes and Misdemeanors.

When a new Representative is elected to office, he or she takes an oath that lists many responsibilities. Abuse of power or failure to uphold these responsibilities cannot be tolerated.

The Constitution gives the House of Representatives the God-given right to impeach the offender.

Impeachment means that a charge of misconduct (1 John 3:4) is filed against the offender. A majority of the members of the House must vote for these charges in order to impeach the offender.

After the charges of misconduct are filed, the Senate has the power to try impeachment cases like a court. Two-thirds of the senators must vote for conviction. The offender may be removed from office and never allowed to hold a government position again if he is found guilty.

The Impeachment of Andrew Johnson occurred in 1868, when the United States House of Representatives resolved to impeach President Andrew Johnson, adopting eleven articles of impeachment detailing his "high crimes and misdemeanors," in accordance with Article Two of the United States Constitution. The House's primary charge against Johnson was violation of the Tenure of Office Act, passed by the U.S. Congress in March 1867, over the president's veto. Specifically, he had removed from office Edwin M. Stanton, the Secretary of War—whom the Act was largely designed to protect—and attempted to replace him with Brevet Major General Lorenzo Thomas (Earlier, while Congress was not in session, Johnson had suspended Stanton and appointed General Ulysses S. Grant as secretary of war ad interim).

President Richard Nixon resigned from office rather than face impeachment charges in the Watergate scandal in 1974 (Pedophile ring).

President Bill Clinton became the second president to be impeached by the House in 1998. Later, the Senate found him not guilty (China Gate).

That is NOT ALL

After the impeachment process is complete, then comes in prosecution, not a resignation only to encourage the next politician to commit the same crimes. (Proverbs 16:6) Prosecution for the laws that they have transgressed!

Judgment in Cases of Impeachment shall not extend further than to removal from Office, and disqualification to hold and enjoy any Office of honor, Trust or Profit under the United States: but the Party convicted shall nevertheless be liable and subject to Indictment, Trial, Judgment and Punishment, according to Law.  -ARTICLE I, SECTION 3, CLAUSE 7