iPhone will soon share your location data with first responders

Starting with iOS 12, there will be a free feature in Apple’s software that will automatically (and securely) share your exact location data with first responders. I’ve seen a few cynics already crying that Apple will use this information for nefarious purposes but, all of us reasonable folk will instantly see the time and life saving value in the new application.

It takes time to get information from a caller. And then, sometimes the caller needs to be routed which costs - more time. And during an emergency the caller might not have time to spare.

The current problem with mobile phones is summed up on the FCC website:

“While wireless phones can be an important public safety tool, they also create unique challenges for emergency response personnel and wireless service providers. Since wireless phones are mobile, they are not associated with one fixed location or address. While the location of the cell site closest to the 911 caller may provide a general indication of the caller's location, that information is not always specific enough for rescue personnel to deliver assistance to the caller quickly.”

My understanding is that the nation’s six thousand emergency call centers are - well, outdated. The vast majority of the 911 call centers are still teched out for landlines. And if you call from a landline then the emergency center knows your exact fixed position. Which was great for a very long time. But 70 percent of emergency calls now come from mobile phones. And it sounds like that number is rapidly increasing.

Enter RapidSoS - a company that is focusing on upgrading the outdated call center tech. Michael Martin, co-founder and CEO of RapidSOS says this about his company:

“Last year, more than 10,000 people died when they could not relay fast and accurate information after calling 911. People in danger don’t always have the presence of mind to press the right numbers and explain where they are. But what if your smartphone could do that for you? That’s the idea behind RapidSOS’s smartphone app, Haven. With a single touch, it sends the 911 dispatcher your exact location.”

This upgrade probably won’t single handedly improve the first response rates for most callers because you will have to have an iPhone and you’ll have to have iOS12, etc. - but it will certainly get the ball rolling in the right direction for others to follow suit. 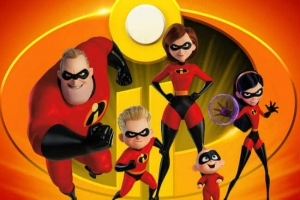 Disney/Pixar may now include a warning for viewers that some scenes in their latest hit, Incredibles 2, may induce seizures at the request of the National Epilepsy Foundation. Some viewers found the strobe and flashing light scenes to be potential seizure triggers.

HEALTH ALERT I haven’t seen this mentioned in a lot of places, but the new Incredibles 2 movie (#incredibles2) is filled with tons of strobe/flashing lights that can cause issues for people with epilepsy, migraines, and chronic illness. 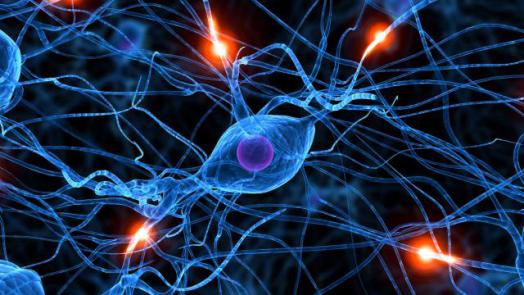 Photosensitive epilepsy, in which visual triggers can induce a seizure, occurs in 1 in 4000 of the population.

Can Movies Cause Seizures?

In December of 1997, a Pokemon cartoon aired in Japan resulting in over 700 children to the hospital with ailments ranging from dizziness to epilepsy.  It was determined that the rapidly strobing flashes of red and blue lights induced this “Pokemon Shock.” 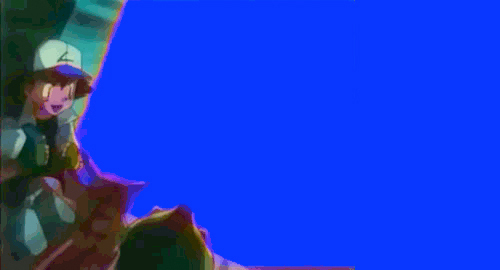 A study from Prasad et al in 2012 found no increase risk of seizures with 3D movies than conventional television. They explain why seizures are induced here:

The mechanism in which TV and cinema movies trigger seizures in patients with photosensitive epilepsy is related to several factors including the light intensity, the environment and the frequency of picture frames per second. Normal 2D movies have a frame rate of 24 per second, which may pose a risk for patients with photosensitive epilepsy, but the light intensity in the cinema is very low and there are relatively a few reports of seizures precipitated in cinemas. In contrast, 3D movies project images at 48 frames per second aimed, by the use of colored or polarizing filters, at different eyes and resulting in 24 frames per second per eye. The polarizing effect of 3D films may reduce the light output by around fifty percent leading to a reduced risk to trigger a seizure to people with photosensitive epilepsy. Therefore, the risk of 3D movies to trigger a seizure is around fifty percent less than with conventional 2D movies. However if provocative material such as flashing light is presented the risk can be as high as that for normal 2D movies.

Although there is “insufficient evidence” to connect 3D movies to epilepsy, researchers agree with the need for more study.

Which makes us rely on anecdotal, or testimonial evidence such as the tweet from Veronica Lewis.

The following have been suggested on moviehealthcommunity.tumblr.com to have strobe effects or flashing lights that may affect one’s photosensitivity risk of inducing a seizure:

Although one of my favorite franchises, some of my listeners found the Transformer movies to have similar issues with high speed movements and strobe lights.

Many more movies are listed but the common thread are those with high action, high-speed, strobe lighting, storms, horror, and fast-moving race or fall scenes.

More can be found at moviehealthcommunity.tumblr.com.