Vaping now an epidemic among middle and high school students 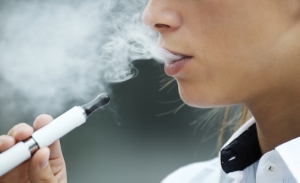 Once hailed as a hero to curbing our deadly tobacco epidemic, vaping has now become more popular than smoking cigarettes among middle and high school students.

As more studies finalize, we’re anticipating these numbers to rise even higher.

Although electronic cigarette products are not to be purchased or used by those under 18, teen use of Juul and other vaping products have gone viral.

“RJ,” who asked to remain anonymous, is a senior at a local Las Vegas high school and states, “Almost everyone vapes.  No one smokes anymore due to the health risks. They think vaping is safer and cooler. Smoking’s out, vaping - definitely in.”

Students who were never destined to pick up a stick of tobacco have become new recruits to the inhaling industry, being duped by the flavors and image of a “safe way to look cool.”

The Juul casing is particularly attractive. It looks like a flash drive so it/s sleek, smooth and easy to hide. 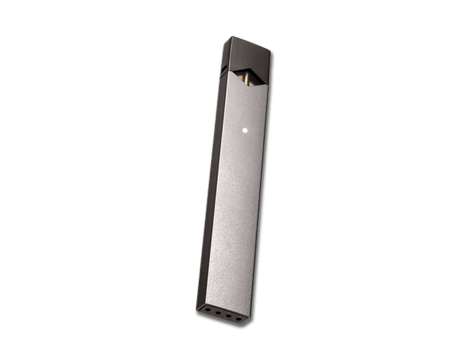 The flavored nicotine & e-juices, are a huge draw to those who would never tolerate the smoky taste of tobacco. These can include almost any taste preference such as chocolate, vanilla custard, strawberry, bananas foster and even margarita flavor. 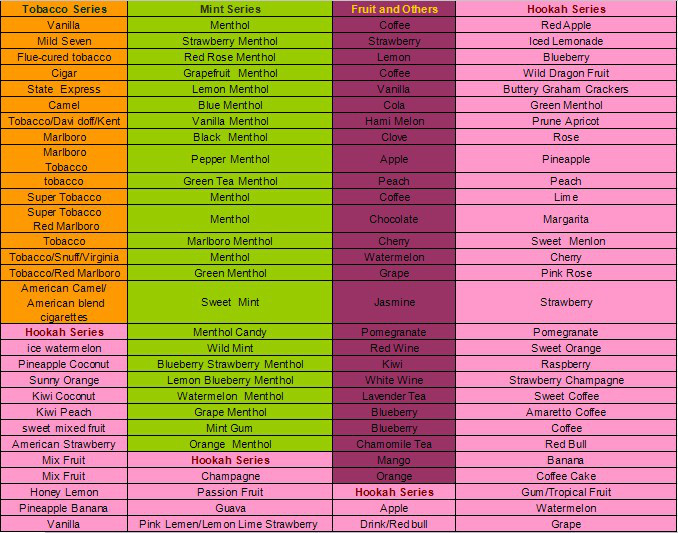 At the start of the year a landmark study found teens who start vaping were 2.5 times likely to become tobacco smokers within a year, suggesting vaping is a gateway drug to later smoking cigarettes. The nicotine introduced in the e-cig can get children hooked fairly quickly such that they may be drawn to unfiltered cigarettes when vaping isn’t enough.

Vaping is not without its risks. Last month a study from Johns Hopkins Bloomberg School of Public Health revealed toxic levels of lead from the heating coil element leak into the vaporized fluid that is inhaled.  The month before, a study from New York University found vaping to increase risk of heart disease and cancer. In 2015 a University of Minnesota study found e-cig vapor to include chemicals such as formaldehyde and various metals that are linked to bladder cancer. For more on these studies read  here.

Even handling the e-juice has its risks. In March, John Conway, Assistant Principal of Jamestown High School in North Dakota, fell ill after confiscating a device and it’s juice from two high school students. He became nauseous, dizzy, had huge emotional swings and suffered from an intense headache, highlighting the danger e-juice could pose to young kids and pets.

As parents and schools try to combat the growing vaping epidemic, care needs to be taken with the handling and disposing of the concentrated nicotine liquid.