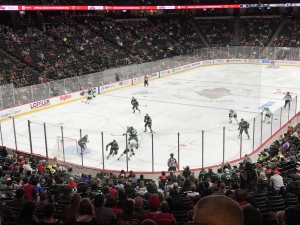 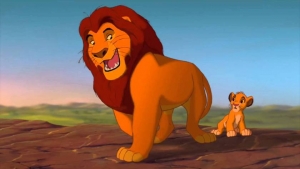 The Nutcracker and the Four Realms is Disney’s latest release, and not only are viewers anticipating a fairy tale story, dancing, melodious soundtrack and illuminating colors, but they are also expecting a parent to die or not be in the picture early on in the story.

It’s inescapable if you commit to emotionally investing in a Disney film.  And if you look closely, it’s more often the mother.

Why?  Well let’s first look at some of the classics.

1938  Snow White and the Seven Dwarfs – Snow’s biological mother died and is replaced by the Evil Queen, her stepmother. 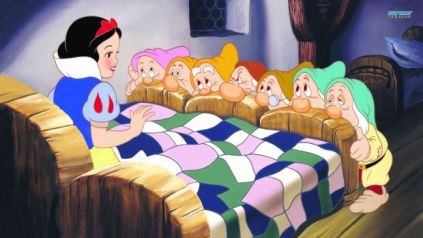 1941 Dumbo – our favorite elephant is parent-less in the movie. 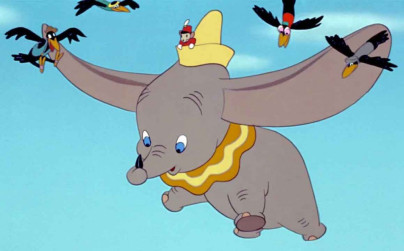 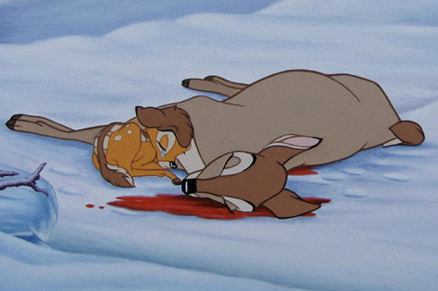 1950  Cinderella – the most famous princess to ever live is motherless in the movie and haunted by her big-footed step family. 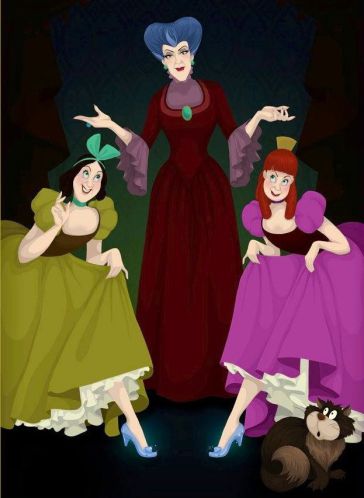 1951 Alice in Wonderland – its been postulated Alice was orphaned and taken care of by a governess.

1989 The Little Mermaid – Ariel’s mother, Queen Athena, was killed, leaving her father Triton to raise her and her sisters.

In Tarzan's, Lilo's and The Emperor's New Groove's Kuzko, all lost their parents.

In 1994 not a dry eye was in the house during the scene in which Simba loses Mufasa in The Lion King…. 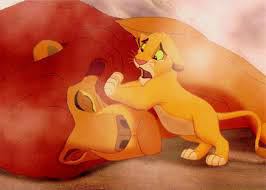 1995 – Pocahontas – it’s revealed her mother had passed a while back.

And the most colorful and comical of the Disney films, Finding Nemo, wasn’t exempt either, with Nemo’s Mom being eaten in the opening scene.

So why all the gloom in nearly every Disney movie?

Multiple theories were brought forward by Disney producer, Don Hahn, in an interview to Glamour. The first was that Walt Disney tragically lost his mother when he was younger.

In 1938 the successful film producer, young Walt, purchased a home for his parents and when the gas furnace was faulty he sent his studio men over to fix it.  Unfortunately the repair was not adequate and it eventually leaked, and his mother, Flora Call Disney, soon died of asphyxiation. 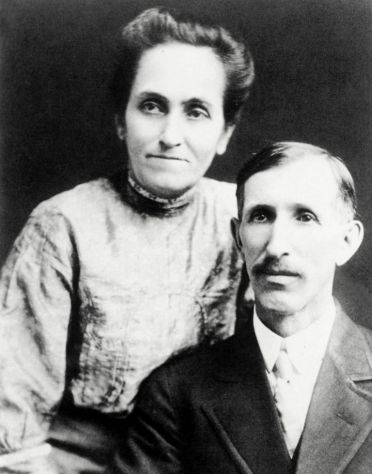 It’s believed the grieving son found the interweaving of this tragedy into his work as a means to deal with his guilt.

The second theory is that Disney films wanted to mix fairy tale with the reality many children face, adding a sense of “realism” to the stories.

And final theory is Walt Disney wanted children to feel like heroes, and a film in which a child battles evil without the help of Mommy and Daddy infused a sense of empowerment to his target audience.

So the idea of celebrating the triumph of the quest of a parent-less child is probably more pervasive in these movies than the purposeful injection of a gory parental death.  Although this makes Disney movies more palatable, I’m still hoping Mufasa was only unconscious and recovered off the set when we weren’t looking.