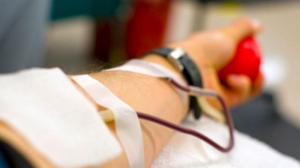 As Baby Boomers age out of blood donation, younger generations need to help fill the void.

Although the process of blood donation and transfusion was discovered in the 1600’s, widespread civilian blood donation became popular during World War II. According to the American Red Cross, 13 million pints were collected for the war effort. And children of this era learned of how significant blood product was for our troops and war effort. Baby Boomers incorporated routine blood donation as part of their culture. 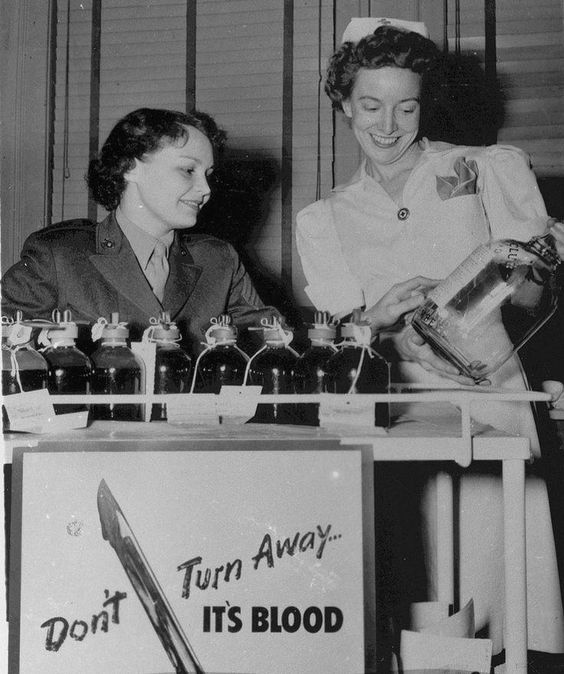 Yet as Baby Boomers age are the younger generations picking up the slack?

According to James AuBuchon, president and chief executive of Bloodworks Northwest, “The older generations seemed to have internalized the message that we always have to have an adequate supply of blood on the shelves.”  He continues, “The younger generations just seem less wired toward that message.”

Blood banks have, however, made some progress recruiting younger individuals as many are beginning to donate blood on high school and college campuses.

According to USA Today:

The White House Can Help

A petition has been started asking the White House to proclaim a National Blood Donation Week to help raise blood supply and awareness. People can easily add their name to the petition here:

How can I Donate Blood?

As long as you are over 17 years old (16 with the consent of parent) and weigh above 110 lbs, you may qualify for blood donation. The blood bank will screen you prior to donation.

One pint of blood can help save up to three lives.  Thank you so much for your support!!