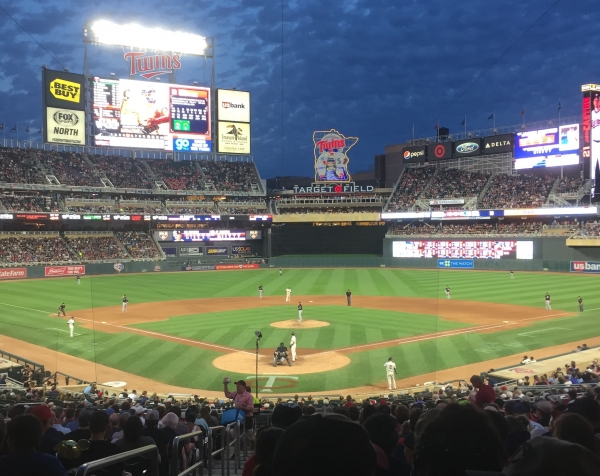 The Minnesota Twins will have a lot of Minnesota company on television over the month of April, as four professional sports teams in Minnesota could all play on the same day for the first time. Anthony Varriano photo

More in this category: « Sadness over March Madness Predictions for this year’s hurricane season and how you can prepare »
back to top