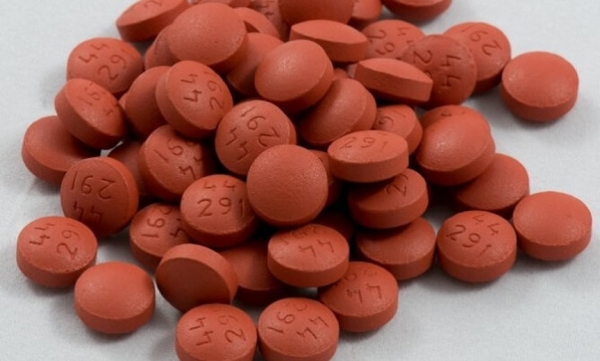 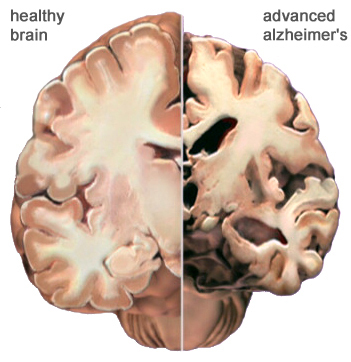 Researchers from the University of British Columbia believe those who take daily ibuprofen, a non-steroidal anti-inflammatory (NSAID), can decrease inflammation of the brain caused by the abnormal proteins that cause Alzheimer’s.

In 2004, Dokmeci et al suggested ibuprofen could delay Alzheimer’s onset as it protects neurons (nerve cells) and decreases inflammation of the brain.

In this study, Dr. Patrick McGreer and his team believe they can identify those early on who could benefit from the inexpensive, over the counter treatment.

McGreer is President and CEO of Vancouver-based Aurin Biotech.  He and his team developed a saliva test that measures the protein Abeta42 (amyloid beta protein 42).  In patients at risk of Alzheimer’s, they found levels of Abeta42 to be two to three times higher than normal.  Abeta42 accumulates in the brain, causing inflammation and destroying nerve cells.  Though previously believed Abeta42 is made exclusively in the brain, the saliva test suggests Abeta42 is made elsewhere in the body and can be detected years earlier. If the protein/peptide is found earlier and known to cause inflammation, McGreer and his team believe preventing the inflammation with ibuprofen could essentially prevent Alzheimer’s onset.

He states, “What we’ve learned through our research is that people who are at risk of developing Alzheimer’s exhibit the same elevated Abeta42 levels as people who already have it; moreover, they exhibit those elevated levels throughout their lifetime so, theoretically, they could get tested anytime. Knowing that the prevalence of clinical Alzheimer’s Disease commences at age 65, we recommend that people get tested ten years before, at age 55, when the onset of Alzheimer’s would typically begin. If they exhibit elevated Abeta42 levels then, that is the time to begin taking daily ibuprofen to ward off the disease.”

Daily ibuprofen would not, however, be without its risks.  Gastric upset, ulcers, kidney disease and heart disease could occur with excessive NSAID use. The authors suggest a “low dose” but did not specify an exact milligram quantity.

Advances in Alzheimer’s treatment have met multiple obstacles as the neurodegenerative disease is difficult to detect early and the few treatments we do have are not very effective at slowing and reversing pathology.  If protein deposition in the brain can be prevented early, we could potentially save the millions of people destined to get the disease. Currently 5.5 million people in the US have Alzheimer’s, and 44 million people are affected worldwide. 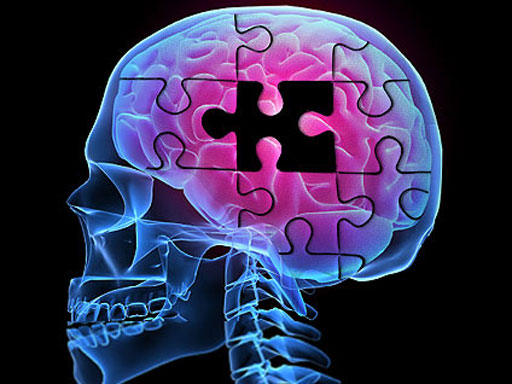 More in this category: « One reason for fans of every MLB team to watch Opening Day baseball 1.3 trillion omnibus bill sold as “national security” funds avowed to America’s enemies »
back to top