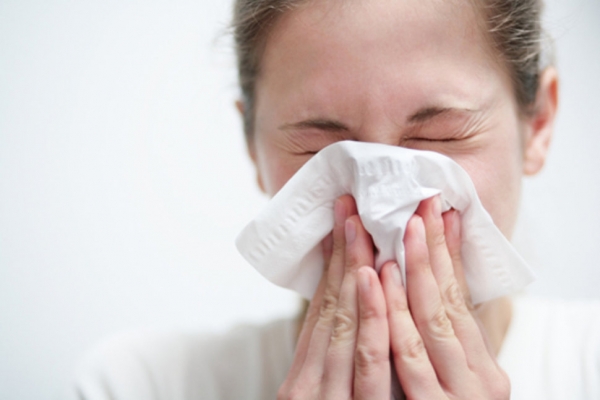 Although flu cases have started to decrease since its peak early this winter, flu season may continue well into late Spring. The CDC warns a second wave of flu may be upon us as Influenza B is making the rounds.

Although first bombarded with H3N2 “A” strain influenza, Americans appear to be reporting more “B” flu cases this time of year, comprising more than 58% of cases lab-identified.

And young children are especially susceptible to B strain viruses. 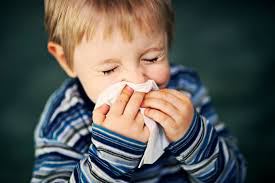 5 pediatric flu-related deaths have been reported this week. The CDC cites 133 influenza-related pediatric deaths for the current 2017-2018 season.

According to the CDC:

The trivalent and quadrivalent flu vaccines both protected against Influenza B as well as the A strains of H1N1 and H3N2 this year. However, flu shot efficacy proved poor for the 2017-18 season, being approximately 30% effective. Moreover, flu viruses can mutate as the season progresses.

It is not uncommon for one to be infected with the flu twice by two different strains circulating during the season.

What’s concerning is allergy season is beginning to overlap with flu season. Those with allergies may have a temporary weakness in their immune system, making them more susceptible to catching a cold or flu.

More in this category: « Steven Soderbergh's new feature length movie, "Unsane," shot entirely on the iPhone 7 One reason for fans of every MLB team to watch Opening Day baseball »
back to top