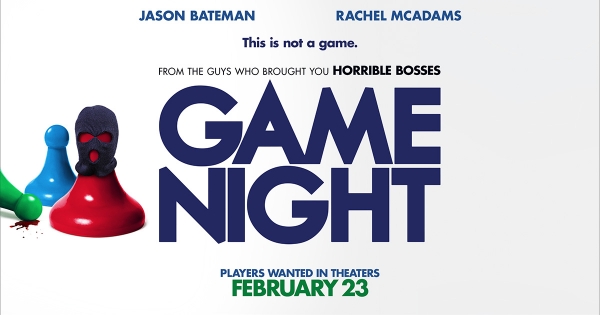 Game Night might not be The Man Who Knew Too Little, but it's better than Gringo, and worth your time. Official Game Night Ad