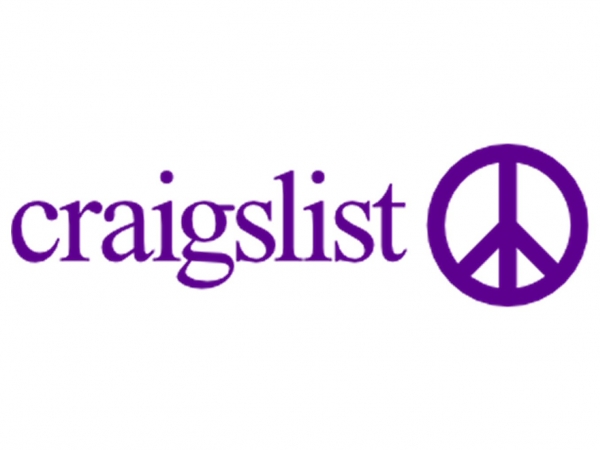 More in this category: « Parkland High School has 70 cameras; footage from four has been released If you're looking for laughs, see Game Night, not Gringo »
back to top