Verizon, Dish a match made in merger heaven? 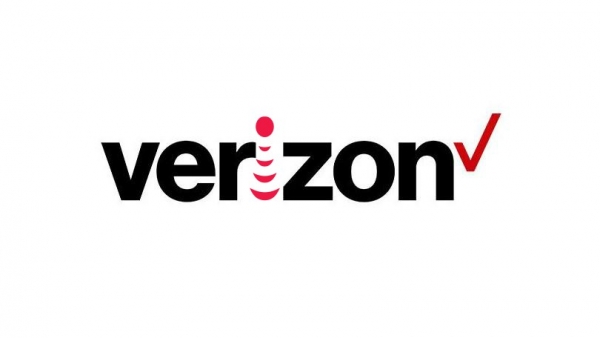 The smartest business analysts in the world don’t seem to know what Dish Network’s CEO Charlie Ergen is up to after spending $6.2 billion in the recent airwave spectrum auction. That put Dish on the same playing field as Verizon and T-Mobile when it comes to ownership of the airwaves. All of it’s unused, however, and Dish has never presented a plan of how it intends to use its spectrum, whether that’s streaming Dish Anywhere to its customers’ devices or building a wireless network of its own for Sling TV users, which is helping Dish add subscribers but is lowering revenues.

Analysts say Dish Network’s action in the auction makes it less likely that Verizon Wireless would merge with Dish, like AT&T did with DirecTV. But I refuse to believe Verizon isn’t interested in Dish’s spectrum. Verizon reportedly needs more urban capacity (and I can attest to this personally), which requires the very spectrum Dish owns. If that doesn’t scream value on Dish Network’s behalf, I don’t know what does.

But Dish stock has plummeted since the spectrum auction purchase was announced, dropping over six percent in two days. It’s stock price is lower than it has been since the start of 2017. That drop could continue until companies can start communicating again at the beginning of May, which was done to avoid collusion during the auction.

That’s when I see the fireworks happening. Ergen will sell all the spectrum Verizon doesn’t need at a huge markup thanks to Ergen’s opportunistic purchasing of the airwaves from bankrupt satellite providers over the years. The sale will put Dish in an ideal situation to negotiate a merger with Verizon, thanks to Ergen retaining the spectrum in low frequency bands that Verizon requires to make it’s urban service better. Verizon currently owns 24.3 fewer megahertz of spectrum below the 1-gigahertz frequency than AT&T.

Verizon and Dish merge to give AT&T some real competition while AT&T negotiates a new contract with the International Brotherhood of Electrical Workers in June. Verizon will get the boost it needs in urban areas thanks to Dish’s spectrum, and Dish will get a boost in subscribers from bundlers getting out of cable contracts, which are expected to double in price. Dish will also benefit from turning their Sling TV subscribers into new Dish contracts by offering bundles that will save them money on telephone service. Sling TV will continue to bring in those unwilling or unable to pay for television service, while DirecTV lowers prices to try and match the new juggernaut in the market.

The best part is that both Verizon Wireless and Dish Network share the same color scheme and already provide commendable customer service. I’ve never been a customer of AT&T's before, but the customer service experience I had with Dish is far better than that of DirecTV. I never had a problem with Verizon (besides price) in 12 years as a customer, but they just reported a loss of subscribers for the first quarter ever. I was one of them.

These near-monopolies know where the market is headed. People are going to move between the very few providers of television and telephone services to take advantage of introductory rates, much like they do with credit card debt and balance transfers. The key is to give consumers a reason to join and then more reasons to stay. There’s inherent value in already providing commendable customer service, and when people switch to VerizonDish, they’ll be more apt to stay once they speak to a customer service representative.

Courtesy of FierceCable.com via Strategy Analytics

Dish Network CEO Charlie Ergen announced in an interview with the Denver Post that Dish will use its spectrum to build a network for devices, citing that most Sling TV subscribers are watching on mobile devices and not televisions.

The network could be used by any device that connects to the internet, including self-driving cars, heart monitors and home security systems. Ergen didn’t rule out partnering with other wireless companies but did say that Dish would like the network built by 2020.

If you like this, you might like these GCN talk radio shows: Erskine Overnight, Home Talk, The Josh Tolley Show, The Tom Chenault Show, The Tech Night Owl, The Dr. Katherine Albrecht Show, Free Talk Live

More in this category: « Trump pushing American entitlement with latest executive order Silent Majority: You Put Off the Day of Disaster and Bring Near a Reign of Terror »
back to top