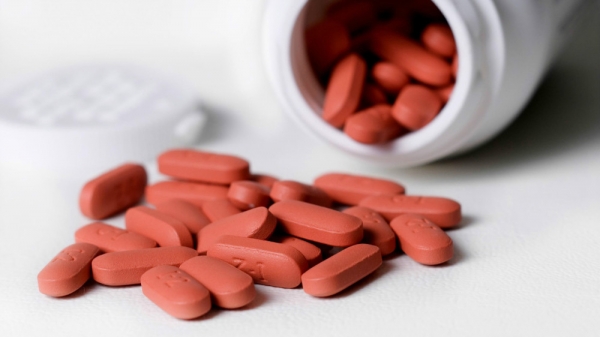 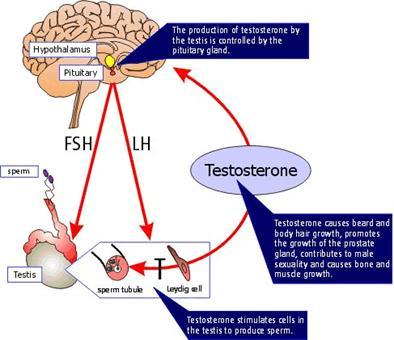 More in this category: « Sessions gives Republicans leverage in budget negotiations by ending marijuana protections The NFL Divisional Playoffs 2018 »
back to top