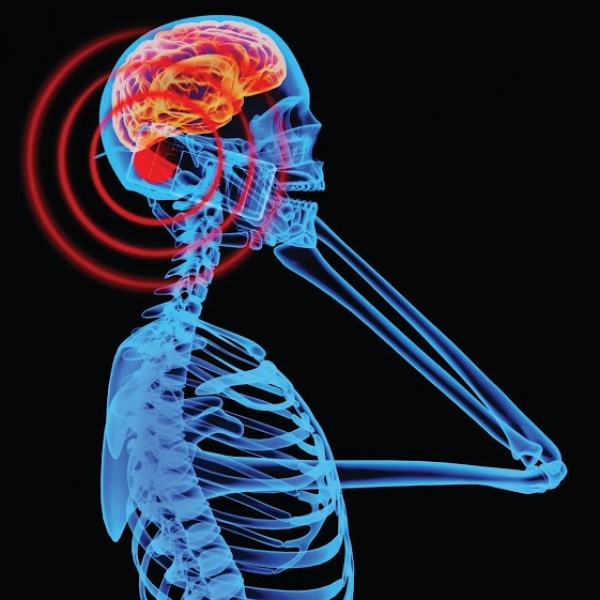 The California Department of Public Health (CDPH) has issued guidelines on how to limit radiation from cell phone use which may cause cancer.

For years we’ve contemplated over cell phones causing cancer, specifically brain cancer.  Each year a study debunks this theory, but months later a report surfaces that reignite the debate.  And no matter how many studies disprove a cancer link, we worry because we are 24/7 glued to our phones, or the phones are glued to us.  Many of us don’t even own a landline anymore as we find it financially obtuse to pay monthly fees for a wall jack we don’t use.  We take our phones with us to school, work, the dinner table, and even the toilet.  If it wasn’t for the lack of waterproofing, many of us would take our phones with us into the shower.  We are geographically closer to our phones than own children. Something’s got to bite us in the butt……

Earlier this year a Superior Court Judge in California ordered the state to release papers discussing the risk of long-term cell phone use.  According to sanfrancisco.cbslocal.com, “The documents were written by the state’s Environmental Health Investigations branch and are believed to contain cell phone radiation warnings and recommendations for public use.  But the state refused to hand them over when requested by a director at University of California, Berkeley School of Public Health.”  Joel Moskowitz, Ph.D in turn sued the state saying this data should be public record and won. He’s been researching the subject and cited an increased brain cancer risk with cell phone use over 10 years.

Children are the most susceptible with their developing brains.  The following recommendations were recommended for both adults and children:

Prior to this, in 2011, the World Health Organization’s International Agency for Research on Cancer (IARC) classified cell phone use and other radiofrequency electromagnetic fields as “possibly carcinogenic to humans.”

Although arguments continue over cell phone radiation causing cancer, it has been proven that heat is given off.  Many people complain their ear gets hot after lengthy cell phone use and studies have yet to determine if cell  phone heat can cause oncogenic changes in cells.  They’ve studied if the radiation affects metabolic activity, and a team led by Dr. Nora Volkow, head of the National Institute on Drug Abuse, found visible brain activity changes on the side the cell phone was being used.  They recommended after this study keeping the cell phone away from the body and using a lower radiation emitting phone.

We wait and see.  My suggestion is to not overdo it with our phones.  Use the speaker setting when practical so as to not consistently hug the phone to your skull.  Take breaks in between lengthy calls.  Text when appropriate to minimize exposure as well.

More in this category: « Halfway through season, the Minnesota Wild are finally healthy Sessions gives Republicans leverage in budget negotiations by ending marijuana protections »
back to top