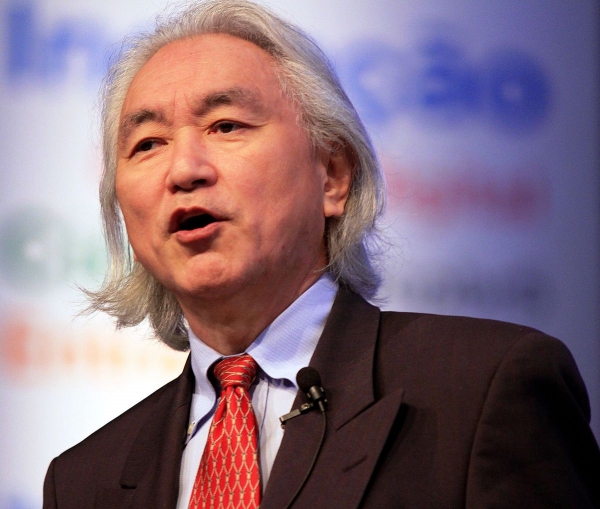 GCN proudly welcomes Michio Kaku’s long running radio program Science Fantastic to our weekly line up! Professor Kaku probably needs little introduction but introduce him I must. And so, from Wikipedia:

Professor Kaku is a Japanese American theoretical physicist, futurist, and popularizer of science. He is professor of theoretical physics at the City College of New York and CUNY Graduate Center. Kaku has written several books about physics and related topics, has made frequent appearances on radio, television, and film, and writes online blogs and articles. He has written three New York Times best sellers, hosted several TV specials for networks around the world and since 2006 has broadcast his radio program Science Fantastic -- previously syndicated by Talk Radio Network and now, beginning at midnight on Saturday December 30th will be nationally syndicated by the Genesis Communication Network - that would be us.  =)

The Science Fantastic show page will be up on the GCNlive site ASAP with more program and affiliate information to follow.

We’re very excited to have Professor Kaku join the team and we hope you’ll tune in to -- Science Fantastic!

More in this category: « To resign with a slap on the hand is NOT enough! Prosecution must commence! Five great games for your phone! »
back to top