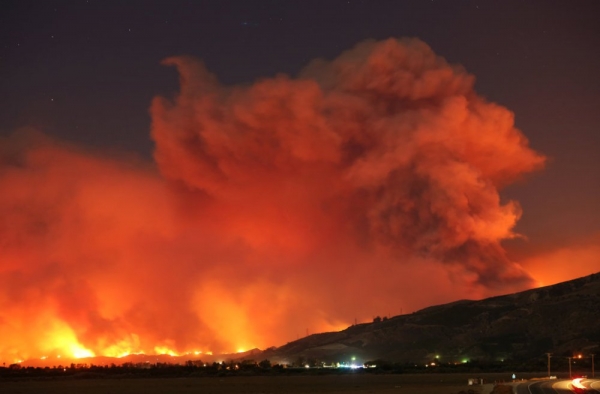 As the California Wildfires roar into a second week, those residents lucky enough to escape the flames worry what consequences could result in inhaling the smoke.

Smoke is composed primarily of carbon dioxide, water vapor, carbon monoxide, particulate matter, hydrocarbons and other organic chemicals, nitrogen oxides, trace minerals and several thousand other compounds. The actual composition of smok depends on the fuel type, the temperature of the fire, and the wind conditions. Different types of wood and vegetation are composed of varying amounts of cellulose, lignin, tannins and other polyphenolics, oils, fats, resins, waxes and starches, which produce different compounds when burned.

What symptoms may individual's experience?

PM2.5 are particles less than 2.5 micrometers in diameter that are present in pollution and wildfire smoke that can penetrate deeply into the lung linings.  Larger, coarse particles 10 micrometers in diameter are called PM10.  Both impair lung function as they inflame the lungs and interfere with the work of alveoli that need to oxygenate the blood.  Moreover the small particles can use this pathway to enter the bloodstream. Although the direct health impacts of the fine particulate matter is not clearly defined it is believed that increased PM2.5 levels increase the risk of lung and heart disease as discussed above. 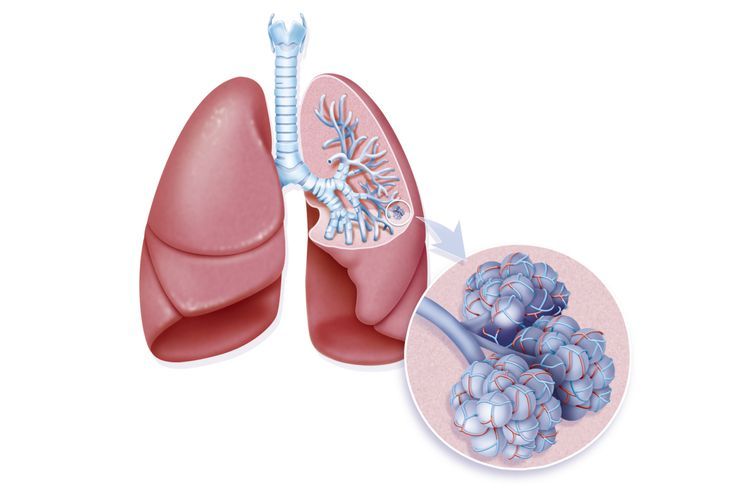 More in this category: « Sickness Pays, Even When You Are Not sick! Alabama special election was a condemnation of sexual predators, not Republicans »
back to top