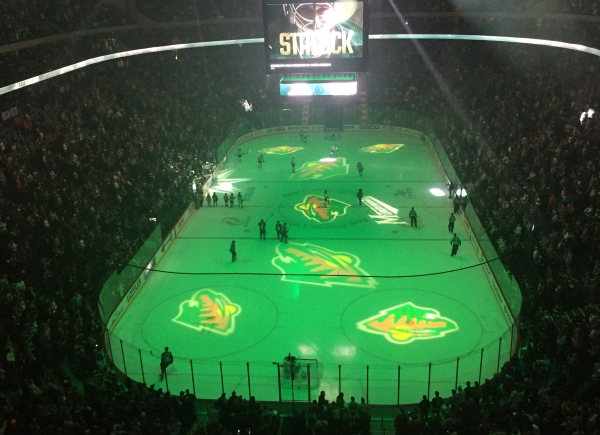 Charlie Coyle scores a shootout goal to life the Minnesota Wild over the Colorado Avalanche at Xcel Energy Center in Saint Paul on Nov. 25, 2017. Anthony Varriano video
More in this category: « The Power Hour welcomes a new host Instead of lawsuit, Bud Light sends local brewery a medieval town crier -- to hilarious results. »
back to top