Opinion: Taxpayers should be refunded for settling politicians’ harassment claims 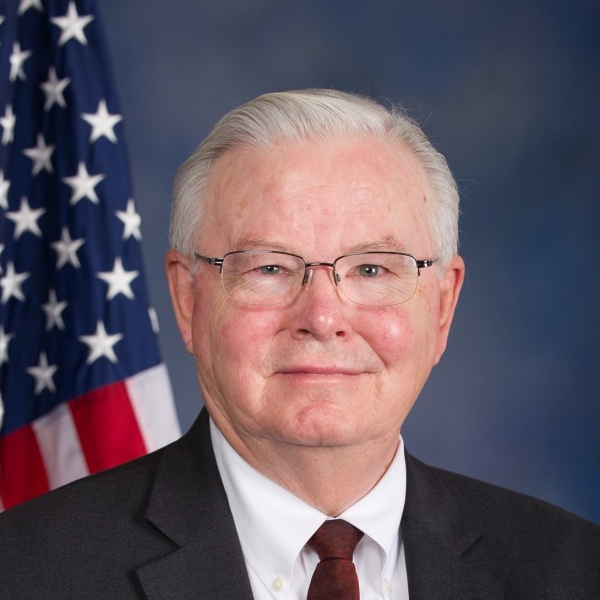 "Since 1995, more than $15 million in taxpayer dollars has been paid out to settle claims, including sexual harassment claims, on behalf of members of Congress and congressional staff. While the amount of money paid is public, everything else is secret. The public doesn’t know which members have been involved in taxpayer-financed settlements for alleged misconduct."

Those are the words of Florida Republican Representative Rob DeSantis, who is a cosponsor of a bill that would stop Congress’ secret, taxpayer-funded harassment settlements. While anyone else would be required to spend their personal funds to settle a sexual harassment lawsuit, politicians have been using tax dollars to do so for decades. Now that male politicians have been revealed as the pigs they are, now more than ever it’s important American taxpayers are refunded for bailing out the pigs.

Since the Republican tax bill will force poor and middle class Americans to pay more in taxes to fund a massive tax cut for corporations and the rich (and raise the deficit to boot), the least Republicans could do is toss the average American a refund for settling sexual harassment suits. It might only result in a 13-cent refund for each American taxpayer ($15 million divided by 122 million taxpayers), that’s still more than most Americans are getting with the current legislation.

Contact your Senators and Representatives and demand any taxes used to bail out politicians accused of harassment, sexual or otherwise, be returned to you and every American taxpayer immediately. This should be something upon which both Democrats and Republicans can agree -- taxpayer dollars shouldn’t be used or collected to bail out political pigs.

Florida Republican Representative Rob DeSantis came out this week and said we the taxpayers have paid over $15 million in settlements for claims of congressional sexual harassment and discrimination. The Late Feed
More in this category: « Get the politicians out of reapportionment! Early Balding and Graying Linked to Heart Disease »
back to top