A study finds many Vietnam veterans may have contracted liver flukes decades ago that could now cause pancreatitis, liver disease and/or bile duct cancer.

The Department of Veterans Affairs commissioned a study that looked at bile duct cancer and liver flukes that may have been ingested by veterans while on tour in Southeast Asia during the Vietnam War.

This was in response to a story reported by the Associated Press in which 700 cases, of cholangiocarcinoma, bile duct cancer, were seen in VA facilities over the last 15 years.

The current small study looked at 50 blood samples, finding 20% of which to be positive for liver flukes.  Most participants were not aware they were infected.  If infection did later lead to cancer, symptoms would come late in the diagnosis.

Tropical medicine specialist, Sung-Tae Hong, from Seoul National University in South Korea, stated he was “surprised” by the results and admits to more research needing to be done.

Cholangiocarcinoma is still rare, however if Vietnam veterans are at increased risk due to their fish consumption while on duty, they need to be followed closely by their medical provider. Stool tests could be done to look for parasite eggs, and blood tests may look for antibodies fighting the infection.

What is a liver fluke?

Liver flukes are parasites that infect the liver and bile duct.  There are multiple species.  The disease Fasciola hepatica and Fasciola gigantica cause is called fascioliasis. Symptoms may range from none to severe liver disease.  But the liver flukes associated with bile duct cancer include Opisthorchis viverrini, O. felineus, and Clonorchis sinensis.  According to the US Department of Veterans Affairs:

The irritation and scarring caused by liver fluke infection can lead to bile duct cancer.

Two parasites are commonly involved. One is Opisthorchis verrini, which is found in Southeast Asian countries, including Thailand, Lao People’s Democratic Republic, Vietnam, and Cambodia. The other is Clonorchis sinensis, which is common in rural areas of Korea and China.

Eating raw or undercooked fish infected with these parasites introduces the pathogen into the GI system where it can hide out in the liver and bile ducts for decades.

In 2007, Sripa et al discussed how close to 600 million people were at risk of being infected with liver flukes.

In 2011, Lim et al wrote, “More than 35 million people worldwide are infected. The exceptionally high incidence of cholangiocarcinoma in Thailand and Korea is attributed to the high prevalence of liver fluke infection in these areas.”

How does one get contract liver flukes?

In addition to ingesting undercooked contaminated fish, liver flukes can infect multiple mammals, such that eating infected cattle or sheep liver (if undercooked) could transmit the parasite.  Ingesting vegetables washed with contaminated water could introduce the fluke into a person as well.

Medical News Today recommends boiling all untreated water and to avoid water from a stream near where cattle and sheep live.

What are the symptoms of infection with liver flukes?

Although some people with liver flukes may exhibit no symptoms at all, some may incur:

What is the prognosis of cholangiocarcinoma (bile duct cancer)? 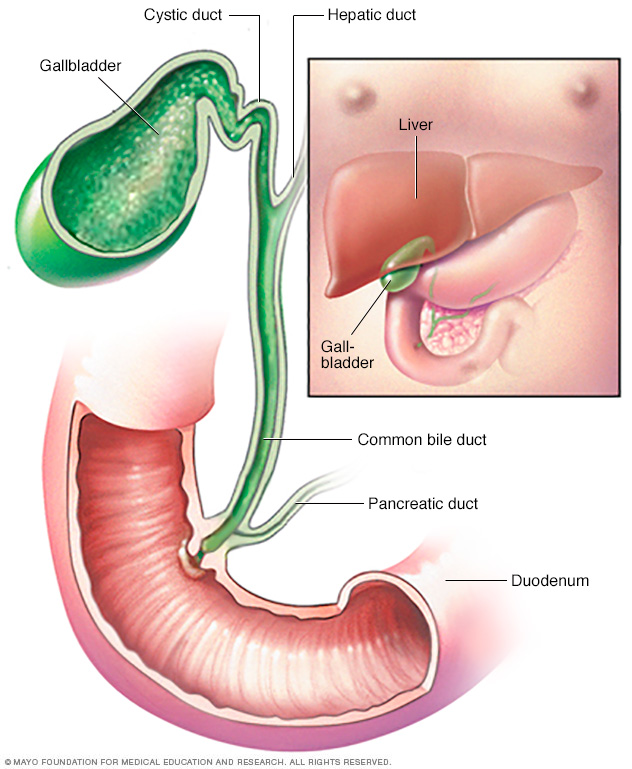 What is the treatment for liver flukes?

Anti-Parasitic medications, such as triclabendazole, have proven effective against Fasciola. Praziquantel has been effective in fighting Opisthorchis infections.

More in this category: « Gene's Technology Corner: Offshore accounts, UFO research and Consumer Reports Get the politicians out of reapportionment! »
back to top