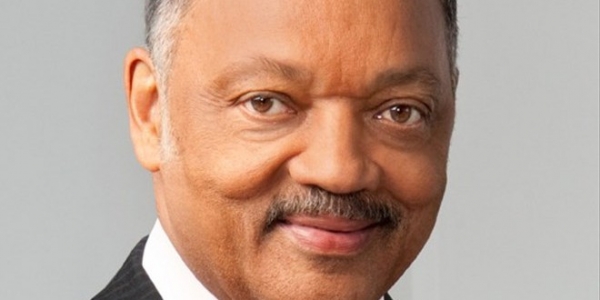 The 76-year-old two-time Democratic presidential candidate stated he and his family noticed changes three years ago and, “after a battery of tests, my physicians identified the issue as Parkinson’s disease, a disease that bested my father.”

His father, Noah L. Robinson, died in 1997 at the age of 88 of a heart attack and complications of Parkinson’s. 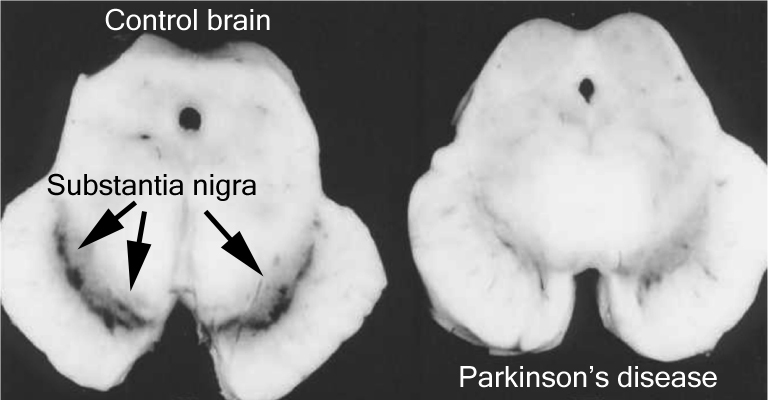 Image from the Science of Parkinson’s Disease

Exposure to herbicides and pesticides has been linked to an increased risk of Parkinson’s as well.

The stages of Parkinson’s are illustrated below: 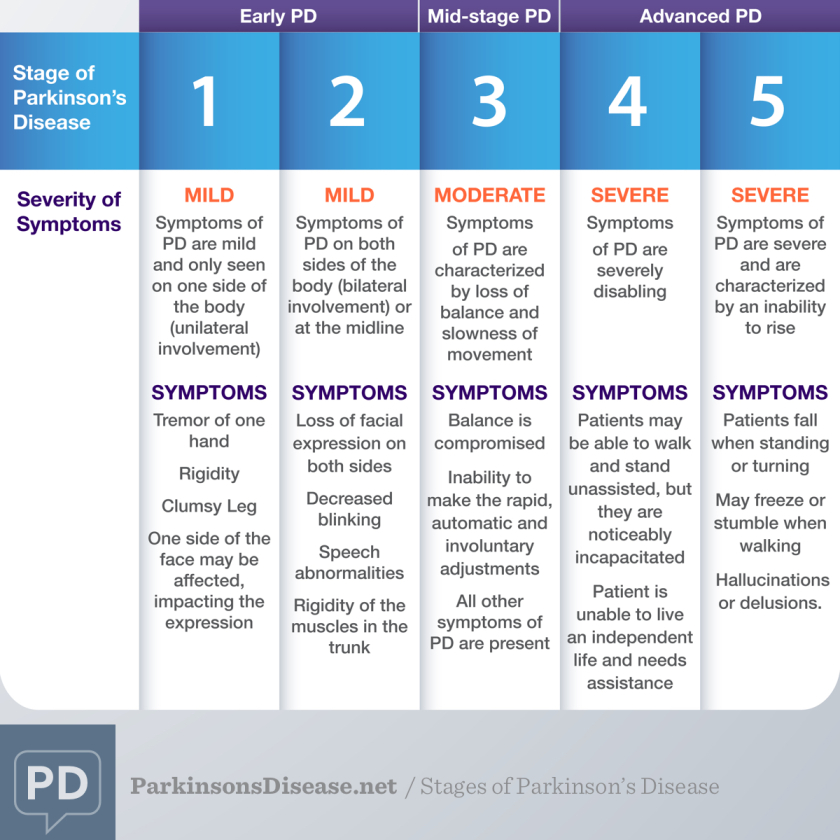 It’s been postulated Adolf Hitler suffered from Parkinson’s as well.

More in this category: « Gene's Technology Corner: Kudos for the “Unoriginal” iPhone X U.S. Bank Stadium might be the best stadium ever built »
back to top