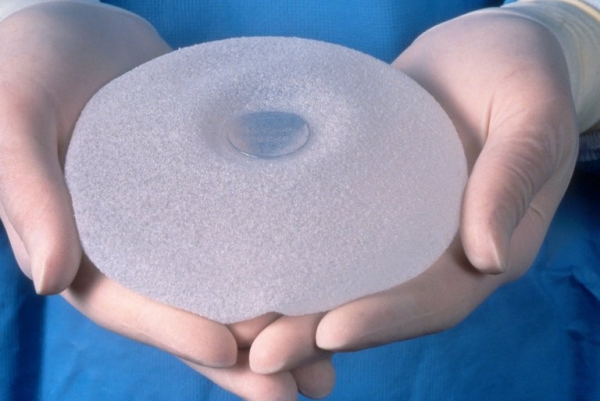 Although the implants are used to augment breast tissue, the malignancy is not a breast cancer but rather a lymphoma.

Lymphomas make up the most common of the blood cancers.  The cancer begins in the lymphocytes, cells crucial for maintaining one’s immune system. Two main types of lymphoma are Hodgkin’s and Non Hodgkin's.  Non Hodgkins is more common, and anaplastic large cell lymphoma is a subset if it. 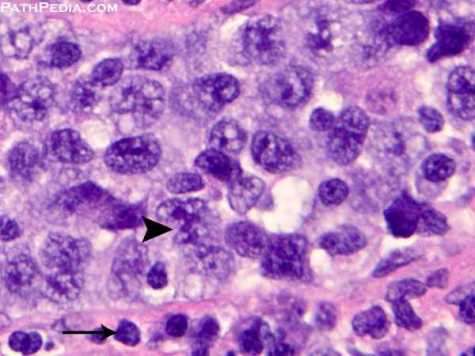 In this study, researchers reviewed 115 scientific articles from 1997 – January 2017.  Unlike the report released earlier this year by the FDA, the researchers did not find a link between BIA-ALCL and smooth breast implants.  Of the articles reviewed, 93 cases were cited and the cancer appeared 10 years after the textured implants were placed.

According to the American Society of Plastic Surgeons, there are currently 160 cases in the US and a total of 391 worldwide as of September 2017.

Last March the FDA reported 9 women had died from anaplastic large cell lymphoma (BIA-ALCL) possibly associated with their breast implant use.  The FDA received 359 reports of BIA-ALCL,  a rare type of non-Hodgkin's lymphoma, 9 of whom died as of February 1, 2017.

This is not the first time a link has been suggested.  6 years ago the World Health Organization suggested a link.  Then in 2011, the FDA identified a possible association between the two.  In 2016, the  Australian Therapeutic Goods Administration reported 46 confirmed cases with 3 deaths relating to breast implants.

The report last spring suggested that BIA-ALCL affected both smooth and textured implants. According to the FDA report, 231 of the 359 cancer cases provided information on implant type.   203 were reported to be textured implants and 28 reported to be smooth implants. When it came to silicone vs. saline implants, the FDA said 312 of the 359 reports provided these specifics and of those 186 reported implants filled with silicone gel and 126 reported implants filled with saline.

So neither implant type appeared immune to the risk of BIA-ALCL but it appears the silicone, textured implants carried the most risk.

Now the cancer occurred within the breast and the FDA advises physicians to consider the possibility of BIA-ALCL if there appears to be a seroma (fluid filled cavity around the implant) or a contracture (pulling of the skin and tissue) near the implant.

In most cases the cancer is treatable, with removal of the implant and the surrounding tissue curative.  In some cases however, radiation of the area or chemotherapy is required.

Although 50,000 cases of non-Hodgkin’s lymphoma occurs annually in the US, it is unknown how many cases of BIA-ALCL occur each year.  Moreover, many countries may not have avid reporting systems of breast implant related cancers as we do.  According to the American College of Plastic Surgeons, close to 300,000 women receive breast implants each year, some of which for breast reconstruction after mastectomy for breast cancer.

The FDA reminds us that BIA-ALCL is rare and prophylactic breast implant removal is NOT recommended. However we need to be aware and evaluate if one develops swelling, pain, new lumps or asymmetry in the breasts….just as we do for those without implants.

For more on the study, visit here.

More in this category: « Clavicle, collarbone fractures – Your Questions Answered Understanding your options prior to Obamacare open enrollment »
back to top