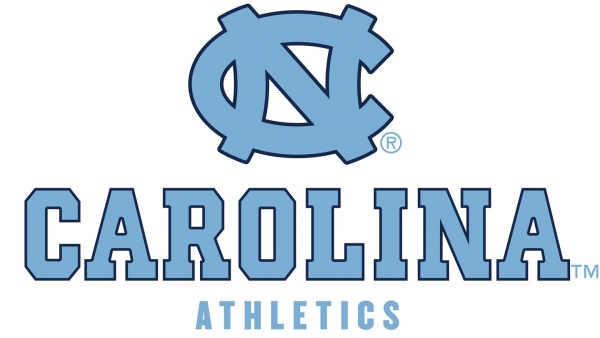 A three-and-a-half year NCAA investigation into academic fraud at the University of North Carolina ended with no evidence of wrongdoing being found despite UNC student-athletes taking classes that never met, had no instructors, and required just one term paper to be written and graded by a secretary.

UNC was alleged to have directed student-athletes to classes in its African and Afro-American studies program that were easy A’s in an attempt to keep them academically eligible to play sports. The NCAA couldn’t punish UNC for its African and Afro-American studies program because while most of the students enrolled in the classes were student-athletes, some of them weren’t.

Since the NCAA couldn’t find evidence in support of Tar Heels basketball player Rashad McCants’ allegations that tutors directed him to the courses and wrote papers for him, no action can be taken against the university. The only sanction taken was against the African and Afro-American studies department chair, Julius Nyang’Oro, who is retired, and it only limits his ability to obtain a job in college athletics.

So all colleges have to do in order to keep their student-athletes in the game is offer courses that require no learning to take place. Courses like billiards and bowling are apparently not easy enough, since they actually require student-athletes to attend. At my alma mater, enrollees in bowling were required to bowl a certain number of frames in order to pass the course, which could be done in a day. That’s still more than what was required of UNC enrollees in African and Afro-American studies.

Now that the NCAA has proven its inability to govern scholastic standards for student-athletes, the U.S. Department of Education needs to step in and eliminate or improve courses that have no place in postsecondary education. I’m not talking about cutting bowling and billiards. Those courses still require attendance, and you might even learn something if you take them seriously. I’m not talking about eliminating online courses, either. But I think an investigation of the term papers for UNC’s African and Afro-American studies program would prove that these courses are not of the caliber associated with accredited colleges and universities.

UNC might not have been found guilty, but everyone associated with and aware of the African and Afro-American studies program should be ashamed for depriving Tar Heel student-athletes (specifically African-American athletes) the knowledge of African and Afro-American history and culture. So instead of these athletes being informed, culturally conscious citizens, UNC is guilty of producing athletic automatons -- fast-running, high-jumping yes-men and -women with little to call on to form their own opinions and beliefs of the world around them. It’s a shame and a sham.

More in this category: « Eyewitness accounts contradict media’s Las Vegas narrative 5 things they don’t tell you at first-time homebuyer workshops »
back to top