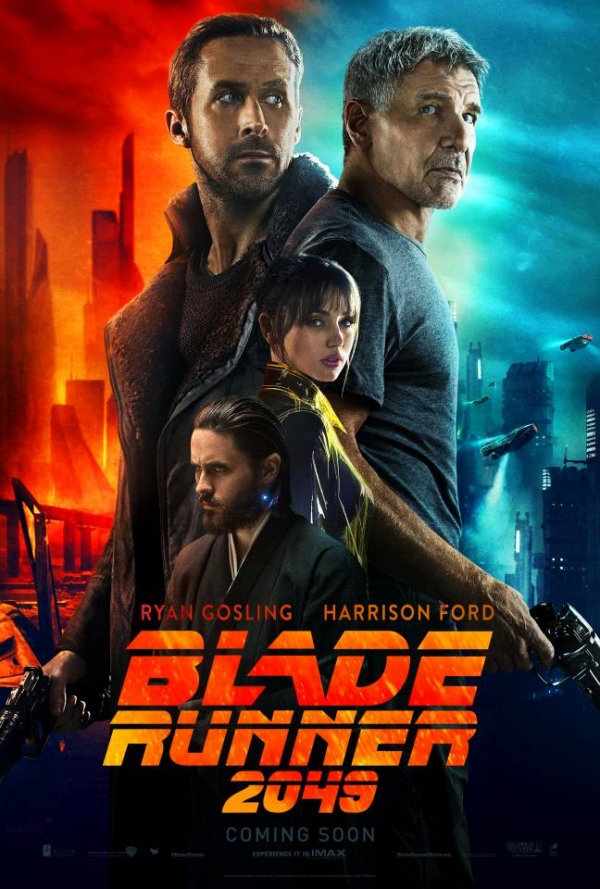 The future in Blade Runner 2049 is vivid because it's based on science-fact, not science-fiction. Alcon Entertainment and Colombia Pictures

Blade Runner 2049 extended trailer Alcon Entertainment and Colombia Pictures
More in this category: « Movie producer, Harvey Weinstein, fired amid allegations of sexual assault The Betrayal on Justice in Louisiana »
back to top