5 reasons why Amazon has the best streaming video app 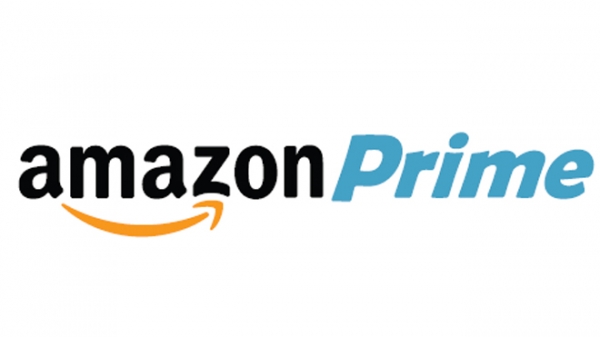 If you’re like me, you’ve probably tried all three of the big three streaming video apps. And if you’re like me, you grew tired of the Netflix and Hulu libraries pretty quickly. Netflix might have a vast library, but it’s all crap. And while Hulu boasts about providing all the best television at a discount and with limited commercials, it doesn’t have the movie selection of either Netflix or Amazon Prime. Amazon Prime has the most quality titles from the silver screen and your flatscreen. I always seem to find something to watch with Amazon Prime, and I used to tune into Netflix and Hulu just to turn it off having found nothing to watch. The quality of titles is important to people, and Netflix and Hulu just aren’t providing the content people want.

Remember when Netflix and Hulu were in a price war? Well, that war is over and both sides lost. Price is no longer the driving force when it comes to choosing a streaming video app. If there’s one thing the internet has done well it’s helped consumers make more informed purchasing decisions. Both Netflix and Hulu can be had for as little as $7.99 per month, but my Amazon Prime membership at $8.25 per month ($4.083 per month if you’re a student) is much more valuable than the 26 extra cents I pay. Here's why:

I don’t even get my $8.25-worth of monthly value out of the streaming video. I could go most the year without streaming anything and probably still find value in paying for Amazon Prime. I get free, two-day shipping on any Amazon-fulfilled product I purchase. That’s worth $8.25 almost every time I make a purchase. I also get access to Prime Pantry – a service that not only saves me money on home essentials but trips to the store and time standing in line. I get all my non-refrigerated food, cleaning supplies, toiletries and garbage bags delivered to my door. I just have to remember to order them when stock is getting low.

I watched Spectre on my Hisense 4K UHD TV using Amazon Prime last night and was shocked by how far televisions have come. I didn’t think picture quality could get much better because the human eye can only see so much. I was wrong (because I sit/lay pretty close to my TV), and Amazon Prime seems to be the most committed to providing new, 4K UHD content, despite it only being available in the US, UK and Canada.

I haven’t listened to any of Amazon Prime’s 2,000,000 or so songs or any Amazon playlists, but it’s just another reason why Amazon Prime is more valuable than both Netflix and Hulu. I have purchased vinyl records from Amazon and taken advantage of their digital music downloads, which neither Netflix nor Hulu offer.

Amazon Prime is just better than Netflix and Hulu, so pony up and pay the $99-annual fee or just give it a try for $10 per month. I think you’ll find it’s worth it.

More in this category: « America’s options now that an alleged election hacker is in custody Scary Brain Parasite in Hawaii: Your questions answered »
back to top