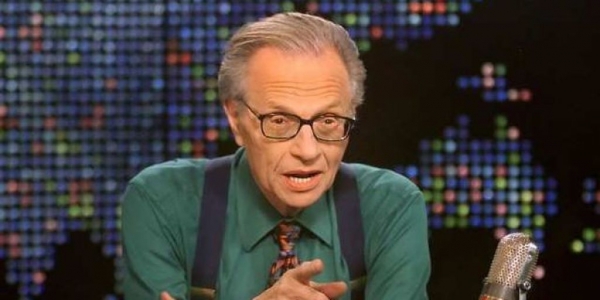 The 83-year-old veteran broadcaster and TV host said, in an interview with US Weekly, that a routine check up revealed an abnormal chest x-ray that was followed up with a CT scan and later PET scan.  The result was early stage lung cancer.

In July, King had a stage I cancerous mass removed at Cedars-Sinai Medical Center in Los Angeles and was back to work within a week.

King suffered a heart attack in 1987 and hadn’t smoked since.  Prior to quitting he had been smoking three packs a day.  Since then, he’s been diligent with his annual check-ups stating, “I’ve gone through a lot in life – I’ve had a heart attack and heart surgery. Part of my checkup is the chest X-ray, and that is the protocol.”  King referred to his bypass surgery after his heart attack, managing diabetes, and undergoing radiation treatment for prostate cancer over the years.

King suggests the cancer was not a metastasis to the lung but rather a primary lung cancer.  In the US interview, he stated, “the doctor said that tobacco from 30 years ago is still related to this lung cancer.”

Early lung cancer can be silent.  As it progresses, however, symptoms such as chronic cough, wheeze, blood in sputum, lethargy and weight loss can ensue.

But Larry King won’t let this hold him back. He’s currently working on the sixth season of Larry King Now. 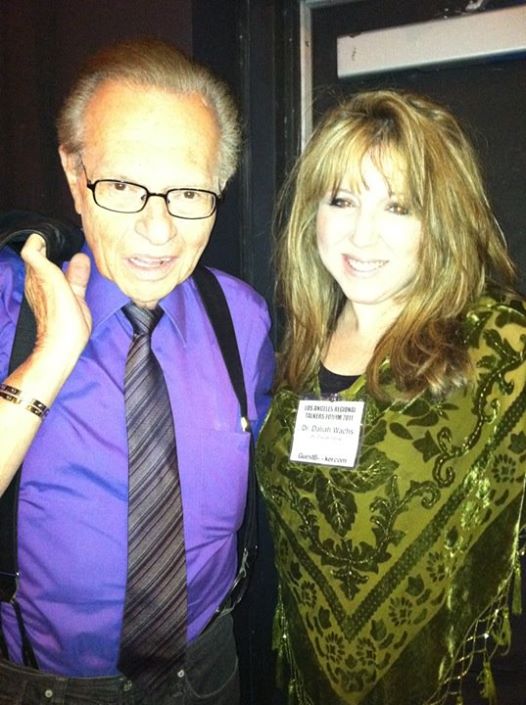 Daliah Wachs is a guest contributor to GCN news.  Doctor Wachs is an MD,  FAAFP and a Board Certified Family Physician.    The Dr. Daliah Show , is nationally syndicated M-F from 11:00 am - 2:00 pm and Saturday from Noon-1:00 pm (all central times) at GCN.

More in this category: « When did ballplayers get so soft? The Disney-Lucasfilm, "Director Shuffle," continues as JJ Abrams takes over Star Wars Episode IX. »
back to top