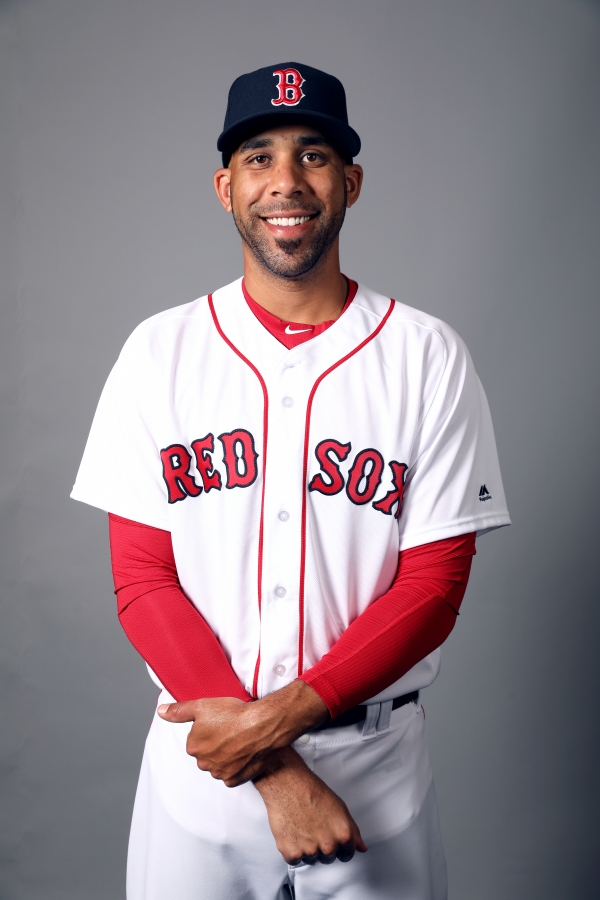 More in this category: « Should You Have the Right to Die? Larry King Admits to Battling Early Stage Lung Cancer »
back to top