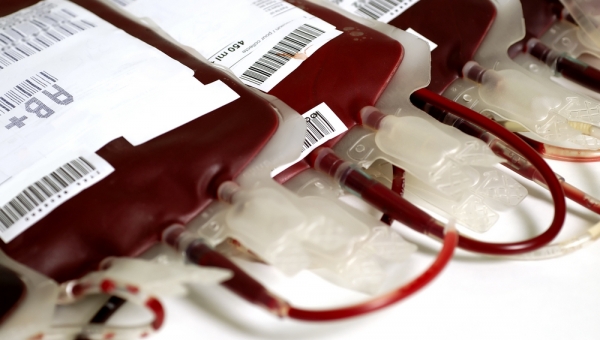 “Uniting with United Blood Services and the American Red Cross, Nevada Blood Donation Day held blood drives across the state and its success prompted the campaign to continue in 2016. During this year, blood shortages were being reported nationally. Dr. Daliah approached Governors in all 50 states to help proclaim state blood donation days, and United Blood Services, the American Red Cross and blood banks across the US joined forces to help bring this national campaign to light. By September 2016, the majority of states had proclaimed state blood donation days.”

Dr. Dahlia writes, “It’s been amazing seeing both Democratic and Republican governors unite, following Governor Sandoval's lead. We're hoping to bring in thousands of pints of blood throughout the country. Thank you!!”

Research shows that one pint of blood can save up to three lives. To find a blood drive near you go to the American Red Cross “Find a Drive” link here.

And if one pint of blood has the potential to save three lives. Imagine what the whole country can do.

More in this category: « Thanksgiving: The holiday for atheist socialists Opinion: Cheating Red Sox should replay game if it could decide AL East »
back to top